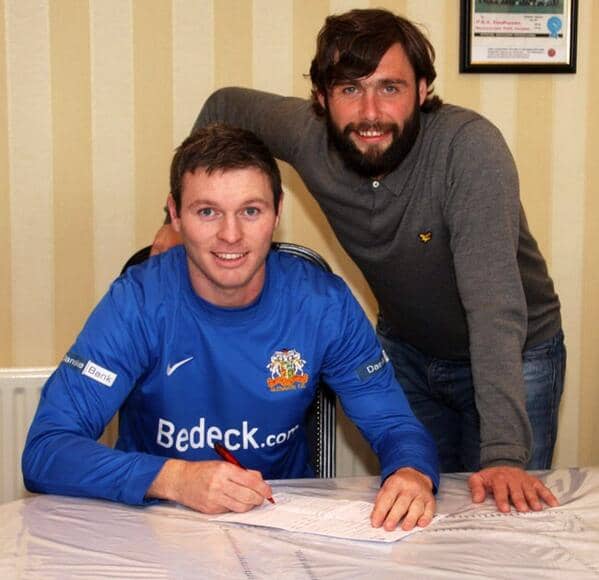 Braniff played for the Mid-Ulster rivals from 2006 until January this year.

Speaking on the club’s website manager Gary Hamilton said: “In my opinion, this is the biggest signing in the League this season. We have two genuine wingers so it’s our plan to play Kevin up front as a striker.”

Braniff said of the move: “Gary and Windy painted a great picture and told me what they wanted to do with the club. It’s a Club going forward and what they achieved last season was impressive in my opinion. To come and work under Gary is a big thing for me as well.”

Braniff scored 46 goals in 115 appearances for the Reds before his brief spell down under with Port Melbourne sharks.