"It’s good to get a few games under my belt - especially league games - and it was a great end to the year." 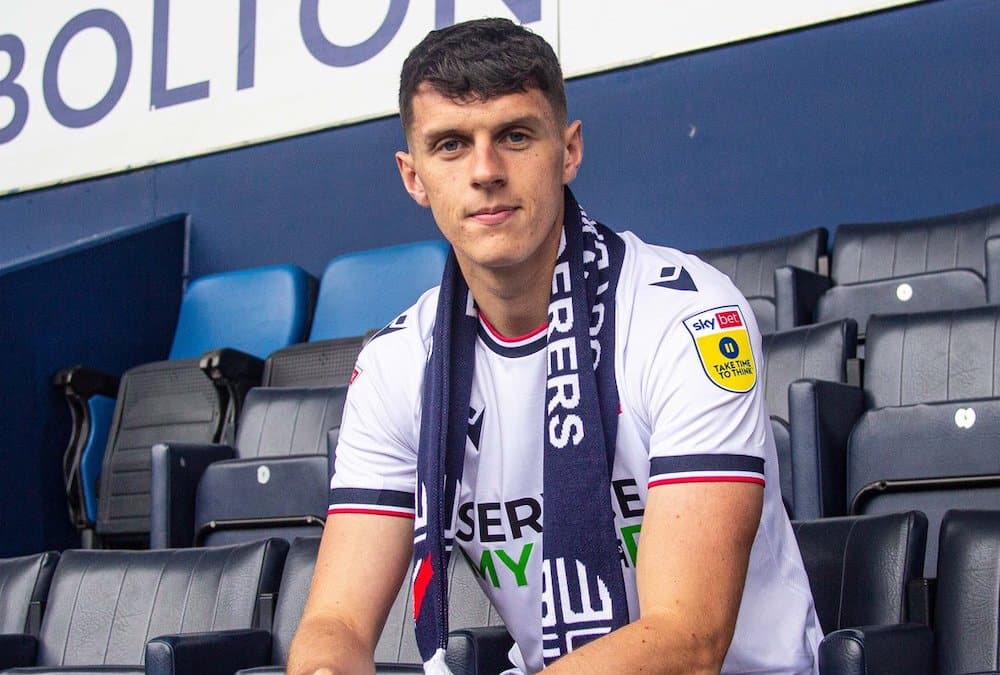 Armagh man Eoin Toal ensured his team finished off 2022 with a point, by scoring his first ever goal in English football.

It came in the form of an equaliser for Bolton Wanderers in a tense League One affair against Lincoln City on Friday night.

Bolton found themselves behind after just ten minutes when Lincoln striker Ben House scored his sixth goal of the league campaign.

However, the points were shared shortly before the hour mark, when former Armagh City defender Eoin Toal towered over the opposition to finish off Aaron Moley’s corner to open his Wanderers’ scoring account.

The former Northern Ireland U21 captain only signed for The Trotters in July from League of Ireland Premier Division side Derry City for an undisclosed fee.

And he has continued his development throughout the year, adapting to the demands of English football and eventually breaking into the first-team through his performances in the Papa John’s Trophy.

Speaking on the Bolton Wanderers FC YouTube channel following the draw, the 23-year-old said that although he is happy to finish the year on a high, all focus is on the next fixture.

“It was brilliant (to score his first goal in a Bolton shirt) … It’s good to get a few games under my belt – especially league games – and it was a great end to the year,” said Toal.