City triumph in local cup derby tie away to Loughgall 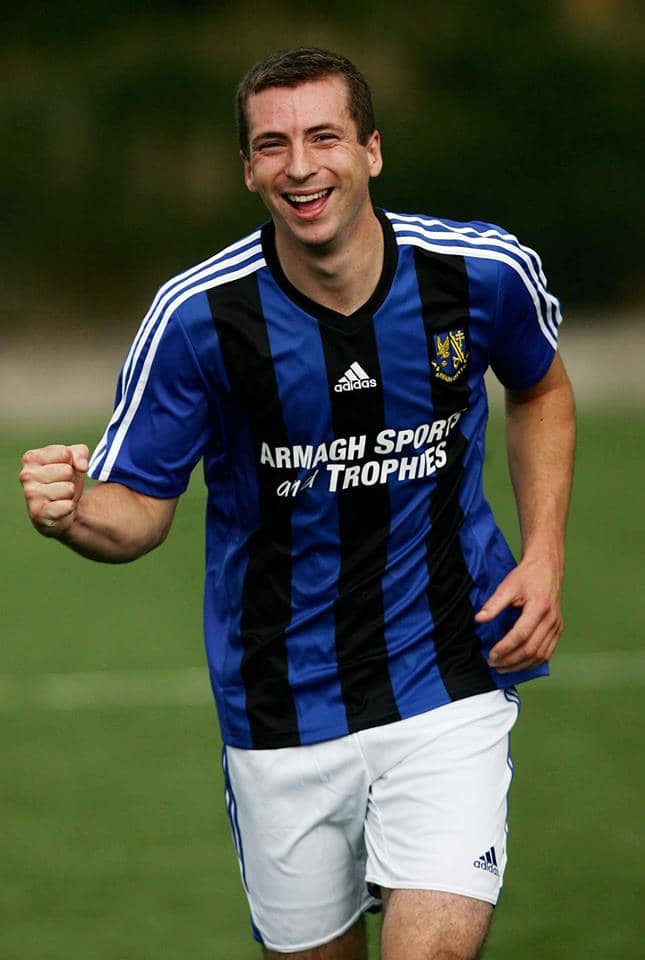 City soared into the Bob Radcliffe Cup final last night with a super 2-1 victory over Loughgall at Lakeview Park.

The young visitors played some super football in the first half, and got their rewards with a pair of first half goals.

Philip Donnelly played Stevie Murray up the left wing mid-way through the half and we crossed for Shea McGerrigan to slot home. Loughgall offered little threat during the opening 45 minutes, and City made them pay after a corner kick was only half-cleared, Donnelly dribbled in the centre of the pitch and laid the ball off for centre-back Dara Noonan who struck home into the bottom corner from 20 yards.

Loughgall came out fired up in the second half and City soon had to deal with the loss of the influential Donnelly to injury.

The home side’s main threats came from set pieces, and Lavery pulled a goal back on 67 minutes and it seemed like a nervy remaining few minutes would remain.

Armagh, however, started to get their own attacking game back in order, with Murray, McGerrigan and Gareth Grimley asking constant questions of the Loughgall defence, and in the end City saw out the last few minutes with a strong defensive effort.

The final whistle was greeted with delight by City supporters and players, with a Boxing Day morning final against Dollingstown now to look forward to.