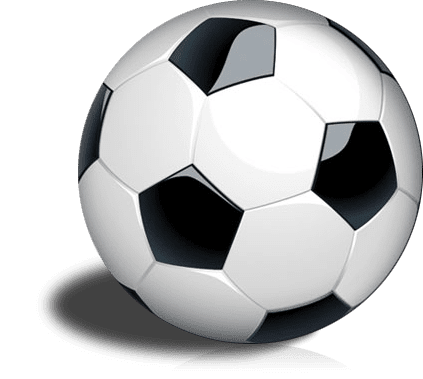 ARMAGH City were left feeling hard done by after an assistant referee’s decision saw what would have been a winning goal disallowed on 90 minutes.

The first half of this encounter proved to be pretty average fayre and it was not until 15 minutes into the second half that City took the lead. But, not to be outdone, Wakehurst soon pulled one back after  Stephen Murray’s opener for the Armagh men.

Ultan Lennon had the ball in the net in the dying stages but the official’s decision went against City.

It was a major talking point for the Armagh fans and certainly not the end they had hoped for, especially after the previous weekend’s 3-1 defeat of the PSNI.

Armagh City’s next fixture will see them entertain Annagh United at Holm Park on November 10, with kick-off at 3pm.