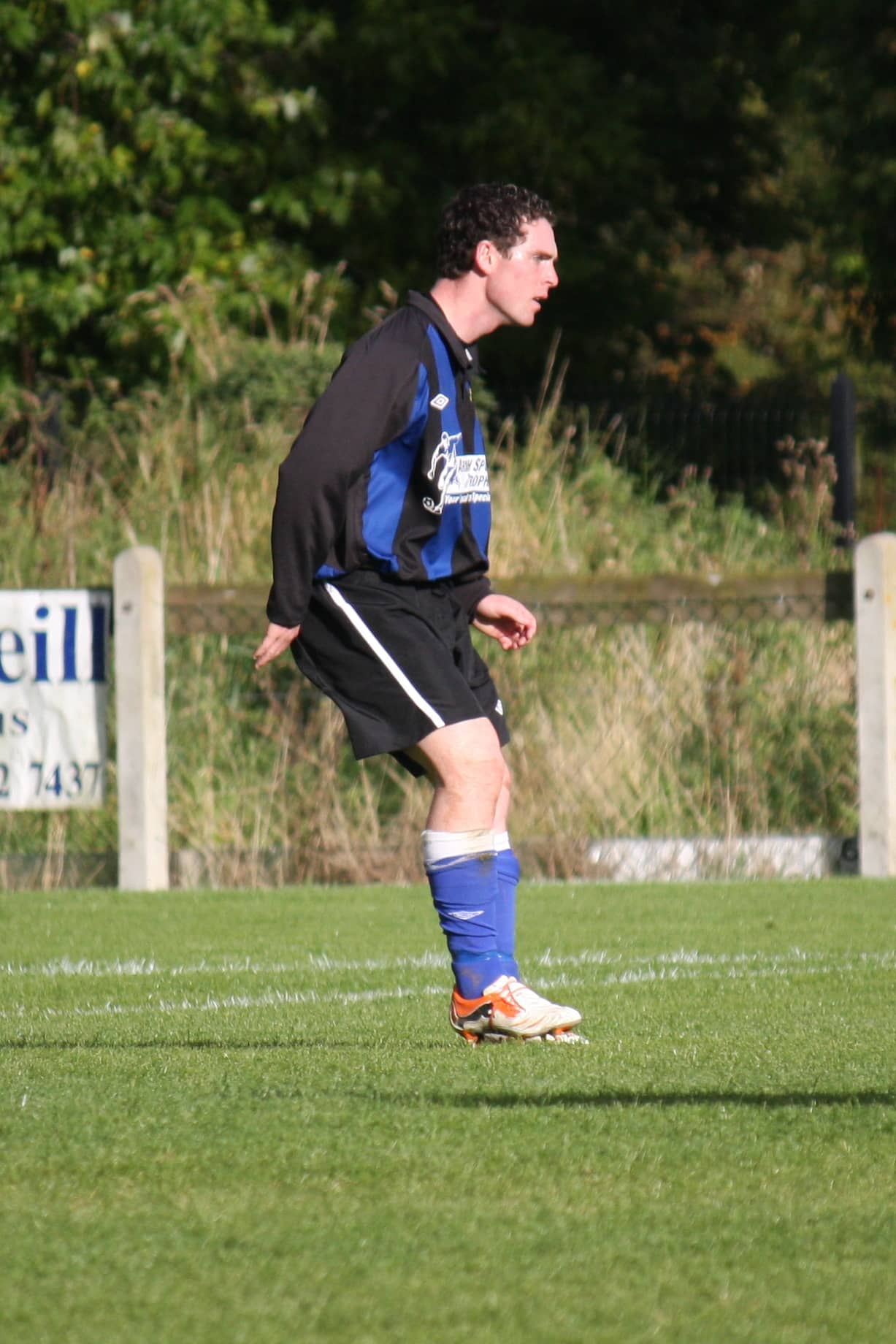 ARMAGH City will be chasing another much-needed league victory when they travel away this Saturday.

Their opponents, Sports and Leisure Swifts, are one of the lesser lights in the Belfast Telegraph Championship Two, but should still not be taken lightly.

When the teams last met in January, City were at their best, and ran out deserving 7-2  winners at Holm Park.

A hat-trick from Stephen Murray paved the way to victory, while Adam Nesbitt, Dale Montgomery and Matthew Hynds (2), also contributed to the scoreline against the west Belfast outfit.
The local side, who have defeated Ballyclare Comrades, Glebe Rangers and Banbridge Town in successive league games – all at home and without conceding a goal – will travel as favourites but should not be complacent.

Armagh also won narrowly in their away clash with Queens. The only points City have dropped recently were, surprisingly, in an away draw to Portstewart, where they were expected to win easily!

Armagh centre-back Dara Noonan had an injury scare last Saturday against Banbridge when he was forced off after jarring a knee on 69 minutes. But, hopefully, he should return to the panel for the Sports and Leisure encounter.

Concerns over left-sided winger Shea McGerrigan, who sustained a foot injury three weeks ago, were also put to rest as he also turned out against Town and had a superb match.
Paul Carville (pictured) was unavailable for a couple of games recently but he showed against both Glebe and as sub in the Banbridge match that the is back to his sharpest.

Having played five games in a fortnight, the Armagh squad will look forward to their week-long break and should be fresh and fit when they meet the Swifts. A win is essential.
Saturday, April 20, Sports and Leisure Swifts v Armagh City, kick-off 3pm.