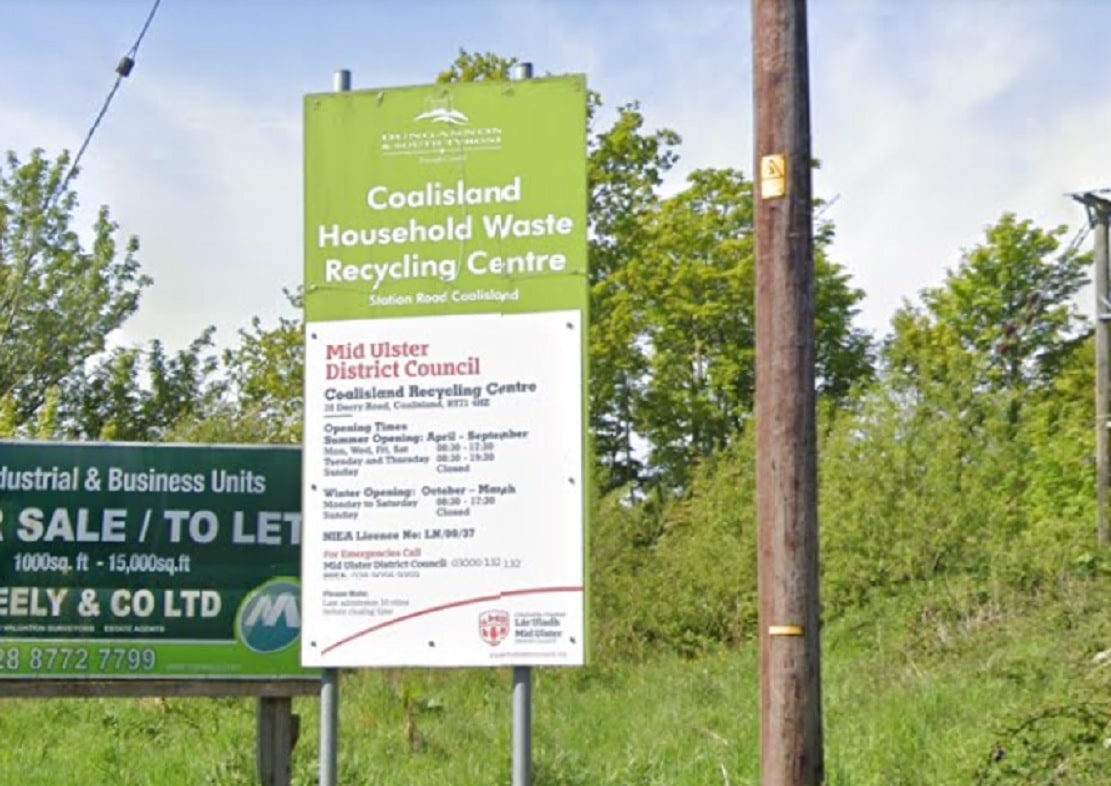 It seems to be a case of no room at the inn as Mid-Ulster Council set to refuse waste from outside of their area.

Currently around 1,000 staff at Armagh City, Banbridge and Craigavon Borough Council are still on strike as industrial action is now in it’s third week, over pay and salary harmonisation, with a range of services including bins and leisure services affected.

A spokesperson for Mid-Ulster District Council stated: “Our recycling centres in Dungannon and Coalisland are experiencing extremely high levels of use as a result of the closure of centres in a neighbouring council area”.

“While we don’t normally ask for ID, the unprecedented levels of waste being received mean we are temporarily asking Mid Ulster residents to bring ID with them if they are planning to visit either recycling centre”.

A statement concluded: “Unfortunately, we are unable to accept waste from residents outside Mid Ulster. Our apologies for the inconvenience”

Mid-Ulster Council operate eleven recycling centres in the District including those in Coalisland and Cookstown.

Lisburn and Castlereagh City Council is set to go on strike where approximately 200 members at the council will begin continuous strike action starting September 6.