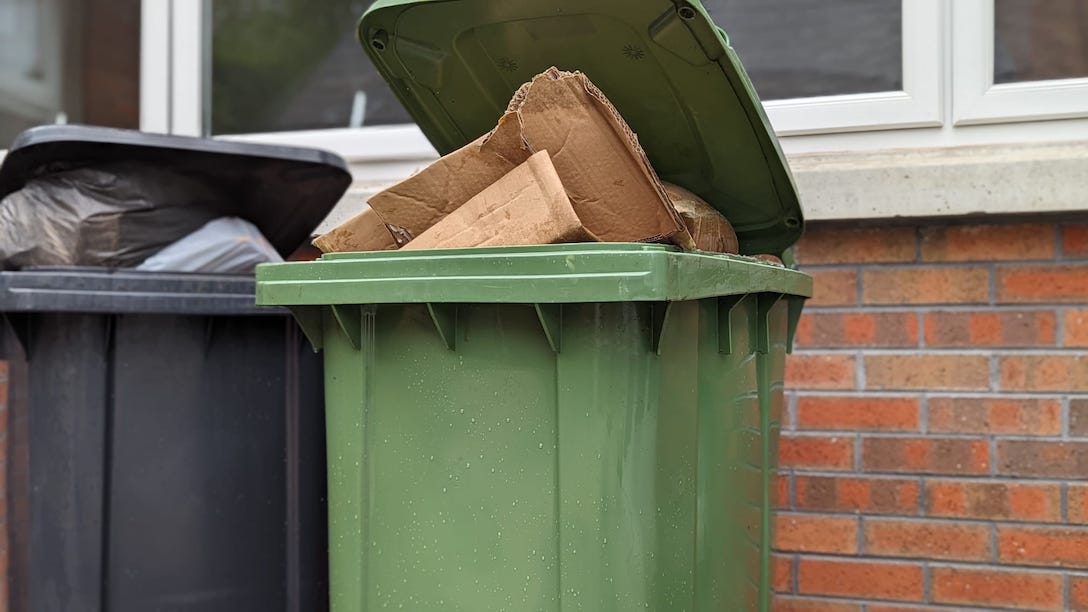 Council services in Mid Ulster are expected to return to normal tomorrow (Friday) after a successful conclusion to pay talks.

Trade unions GMB, NIPSA and Unite have come to an agreement with Mid Ulster District Council and will now recommend the offer to their members.

Services such as bin collections had been disrupted since the strike began in July. It was set to last until August 21.

A council spokesperson said: “Unite has a mandate to accept the offer and suspend the current industrial action by its members.

“The local offer will see staff move up their existing pay scales by two points over two years, and also includes an improved one-off cost of living payment of £750.

“The council and trade unions have welcomed the outcome of the constructive discussions, jointly acknowledging the importance of ongoing positive engagement.”

She said: “This increase was only won because of a powerful strike by Unite members at the council; indeed only days ago they notified council bosses of their intent to move to an all-out strike after the conclusion of their latest four-week action.

“In the face of such determination, management have agreed a new pay offer.”

He said: “This pay offer sets the bar for deals elsewhere and shows the way disputes at other councils can be settled… Workers need a cost of living increase which protects them and their families from inflation.”

Around 1,000 staff at Armagh City, Banbridge and Craigavon Borough Council are still on strike over pay and salary harmonisation, with a range of services including bins and leisure services affected.