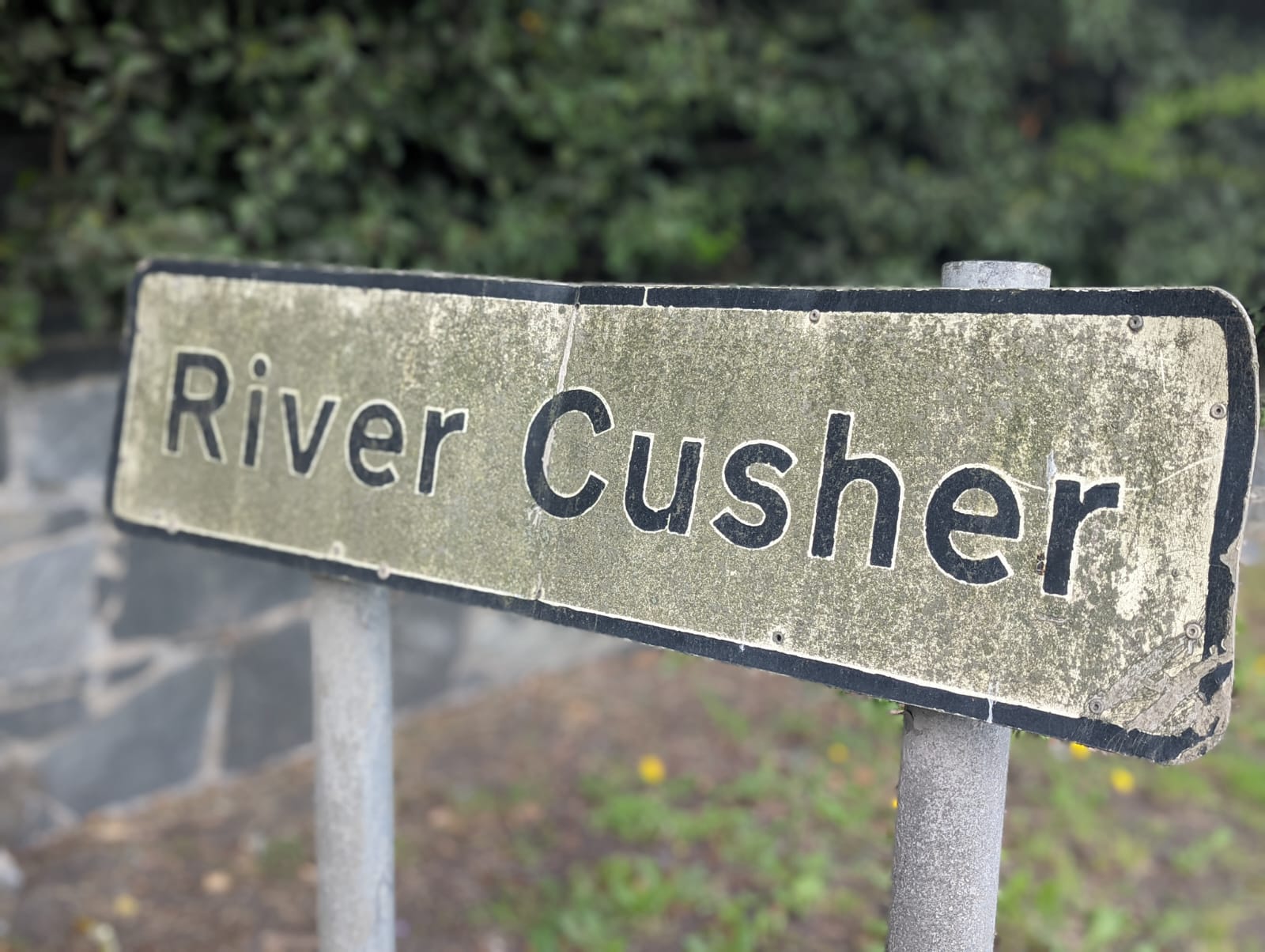 With the summer holidays just around the corner and school closures beckoning, the public have been requested to be careful around the Cusher River in Tandragee.

There have been a number of instances of children falling into the river, with the most recent being back in April.

A major emergency operation was launched in Tandragee at the time, after a young boy become trapped.

The boy, who stuck under a rock in the river, was rescued with the assistance of four fire crews.

A previous incident had occurred in February of last year, when seven-year-old Sean Sterritt was pulled from the Cusher River by a heroic father and son.

Sean was just moments away from losing his grip on an overturned kayak.

In the run-up to the summer holidays, as more children and families will be out and about, there are fears of the dangers that rivers and bodies of water can bring. Local councillors for Cusher Ward are eager to avoid repeats of these incidents.

Alderman Gareth Wilson said: “There have been a number of incidents in recent months around water within the Borough and it is absolutely vital that young people stay away from the dangers presented by faster running water and locations that pose a risk.

“Faster flowing rivers and of course disused quarries are a real risk, especially in hotter weather.

“Where quarries are concerned the dangers associated with the ice cold water and the shock to the system from the effects of cold water are well documented.

“I would urge young people to stay away from these dangers and avoid putting themselves at risk.”