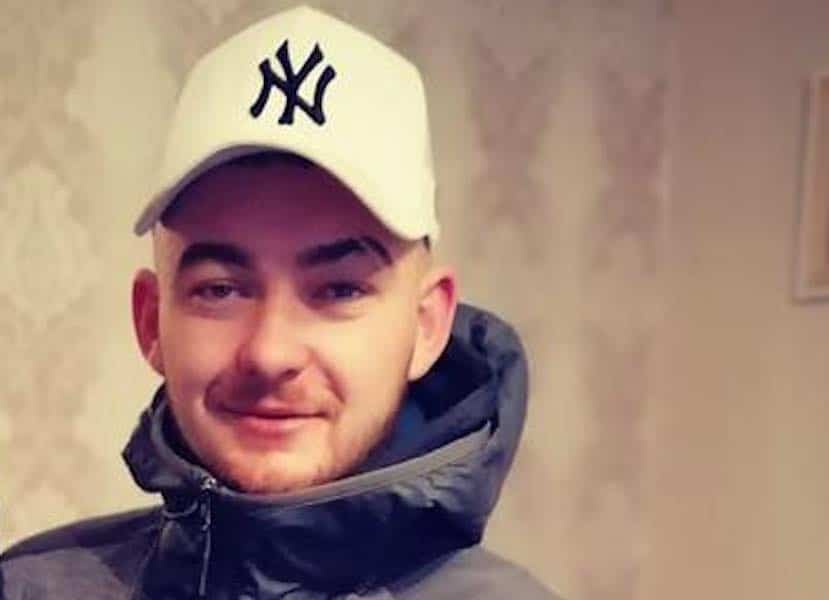 A man accused of the murder of Lurgan man Shane Whitla has appeared in court today (Friday).

The 25-year-old spoke briefly to confirm his name, date of birth and that he understood the charge.

Detective Constable Mark McLaughlin confirmed he was familiar with the facts of the case and said he believed he could connect the accused to the charges.

Conway’s defence solicitor, Patrick Madden, said that he would not be applying for bail at this stage, but an application would be forthcoming next week, as his client “has totally denied any involvement in this murder and is anxious to apply for bail at the earliest opportunity”.

He added that he was waiting until next week as police objections would likely be in the “early investigative stage”, that CCTV is still being gathered and there are other suspects still being questioned by detectives.

District Judge Bernie Kelly adjourned the case until next Friday, January 27 for a bail application to be heard.

Conway was remanded back into custody in the meantime.

Shane Whitla was murdered in Lurgan on the evening of Thursday, January 12.

The 39-year-old was shot in an alleyway off Woodville Street, before making his way to Lord Lurgan Park where he was pronounced dead.

He was laid to rest following his funeral mass this morning.