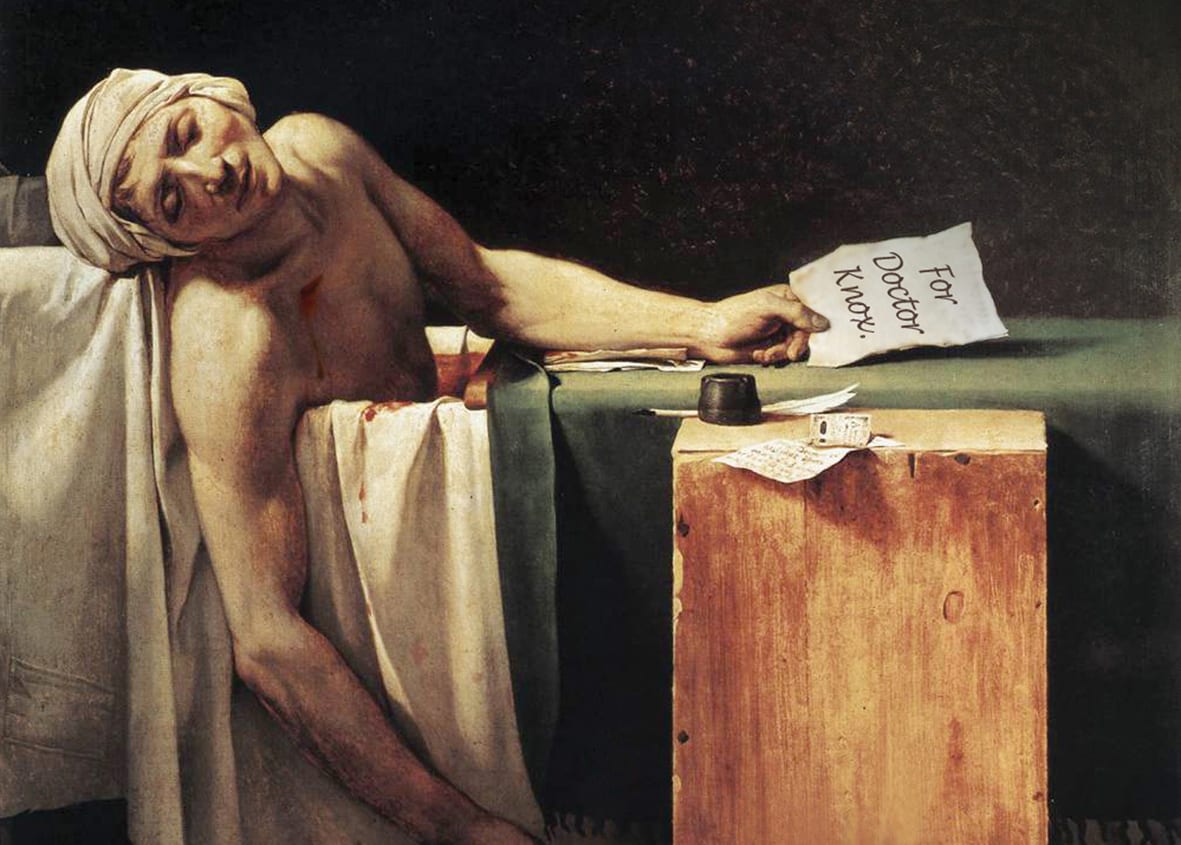 As the darker nights draw in, The Market Place Theatre in Armagh is staging drama to match.

‘Murder: Just What The Doctor Ordered’ on Thursday 4 October will follow the true tale of Burke and Hare and their murderous exploits in Edinburgh between 1827 and 1828.

Sixteen people are slaughtered, and the devil and all his works prowl the streets of Auld Reekie.

His door is chapped, a body is delivered, money is paid and no questions are asked. A trail of terror leads from West Port to the dissection table. Murder will out and a price must be paid, even by the anatomist supreme.

There’s a change of pace on Friday 5 October with The Garth Brooks Story, featuring Trevor Smith and his ‘Friends In Low Places’ band, who have been touring Ireland and Europe for over five years now.

Trevor and his eight-piece band perform live all of Garth’s greatest hits including ‘Baton Rouge’, ‘The Dance’, ‘If Tomorrow Never Comes’, ‘Standing Outside The Fire’, ‘Thunder Rolls’ and many more, as they take the audience on a journey through all of the pinnacle moments of Garth’s music career with their spectacular stage show.

This is Outlaw Country at its best with the music of a host of Americana greats brought to life in a celebration of songwriting genius and great musicianship. Expect to hear ‘LA Freeway’, ‘Blue Eyes Crying In The Rain’, ‘Crazy’, ‘Hello In There’, ‘Desperados Waiting On A Train’, ‘Copperhead Road’, ‘If I Needed You’, ‘Mamas Don’t Let Your Babies Grow Up To Be Cowboys’, and ‘Mr Bo Jangles’.