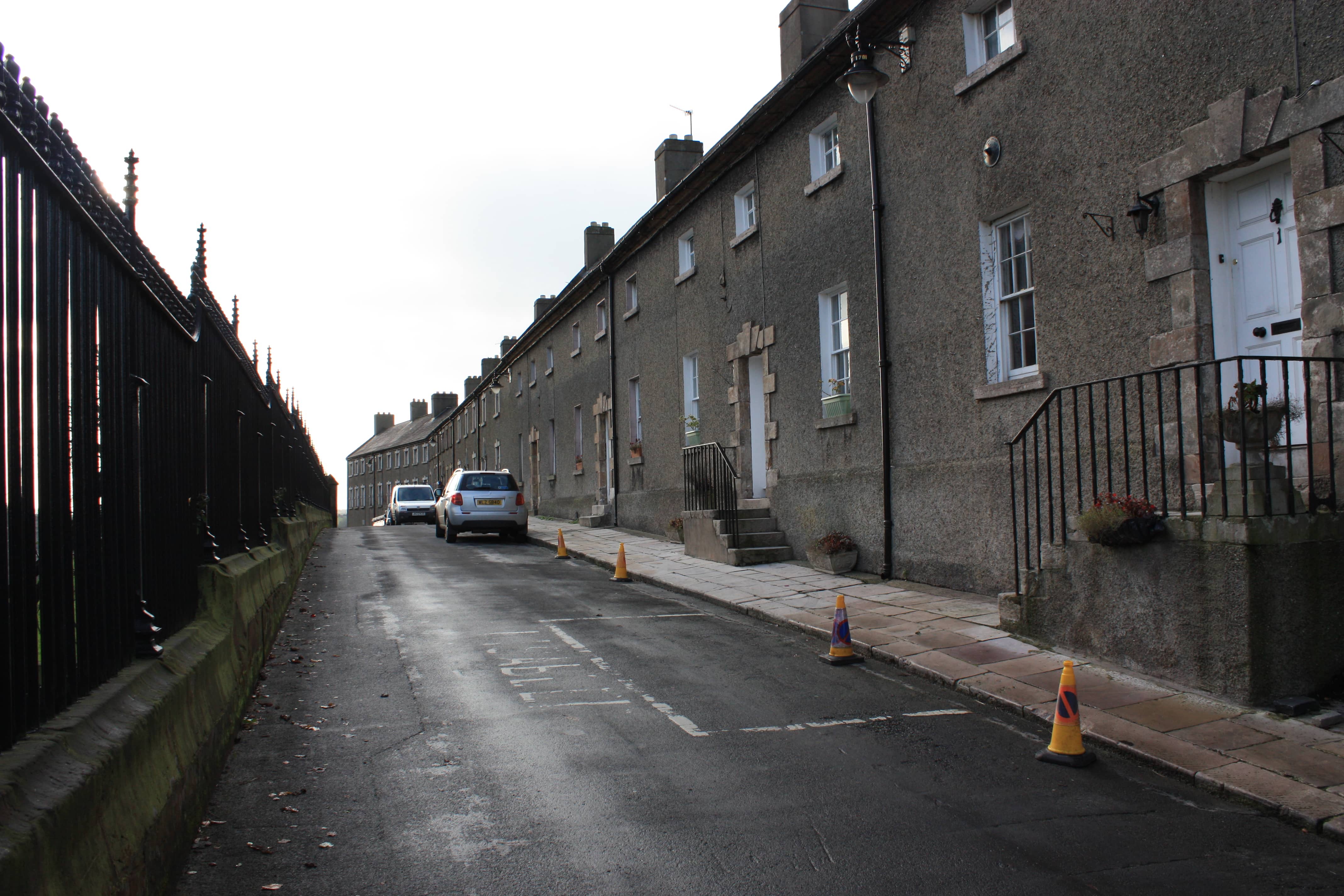 Former Armagh actor and author Karl O’Neill is about to give us goosebumps via the radio!

His play – based on the Green Lady of Vicar’s Hill – is about to be broadcast on radio – in time for Hallowe’en!

The Green Lady is a story which has haunted generations of children growing up in Armagh.

It is based on Bellina Prior, who lived at Vicar’s Hill with her mother and sister, and who was found guilty of murdering a child, Ann Slavin, left in her care.

Twenty-one-year-old Prior, daughter of the late military commander of Armagh, was charged with the murder of four-year-old Ann, from Callan Street, in 1888.

This forthcoming broadcast by Karl – who now lives in Dublin – is based on his own hearings of the tale when in Armagh.

Karl – now living in Dublin – had previously produced this radio adaptation based on the same story.

It stars Aoibhinn McGinnity, of Love/Hate fame, and Deirdre Monaghan, whose credits include Game of Thrones, and is produced by Gorretti Slavin, whom, Karl is quick to point out, is no relation to little Annie, the child who drowned in 1888!

As Armagh I previously reported, Karl has recently completed writing a stage play – ‘The Softening of the Stones’ – based on the Prior family, the most famous – or should we say infamous – residents of the city’s Vicar’s Hill.

It is hoped that it can later be brought to the stage.

But for now, turn on the radio, gather round, dim the lights and listen in – if you dare!

For those who miss it – or prefer  to wait until daylight hours to tune in – it will subsequently be available online at www.rte.ie/drama/radio after broadcast.

It’s a full house for Rushmere with last of the units to be filled!