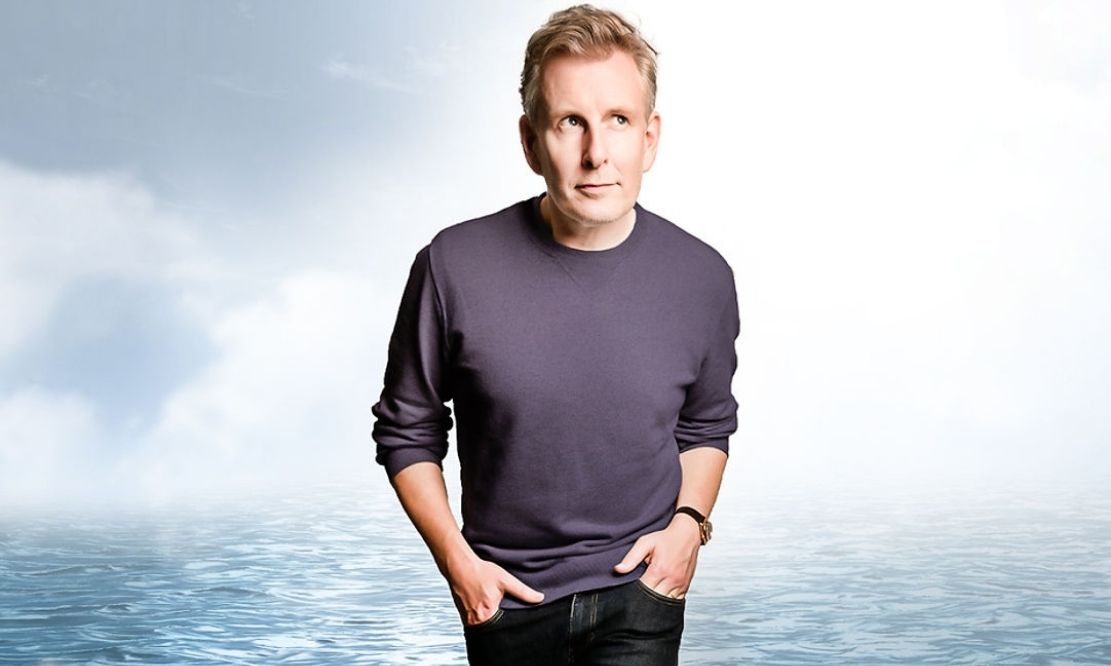 Borderline sees Patrick Kielty return to his satirical roots with a personal take on borders, national identity and the future of the Union in a post Brexit landscape.

Brand new stand up from County Down’s finest as he returns to his satirical roots with his first live tour in five years.

Taking aim at Brexit, borders, protocols and politicians, Patrick tries to make sense of what a dis-United Kingdom and a dis-United Ireland means for the future of our islands.

As a Northern Ireland native, who grew up close to the Irish border, this new one man stand up show delves into his homeland’s recent history to try to make sense of what Brexit’s new borders and political upheaval means for our shared identities.

Born in Dundrum, Co. Down, Patrick began his stand-up career as host of Belfast’s first comedy club The Empire Laughs Back in 1992.

An award winning stand up and broadcaster, his entertainment credits include PK Tonight, Patrick Kielty Almost Live and Live at the Apollo for the BBC and Last Chance Lottery and Stand Up For The Week for CH4. A life affirming story of how unexpected connections can pull us back from the edge, Ballywalter is written by Stacey Gregg and produced by Empire Street Productions.