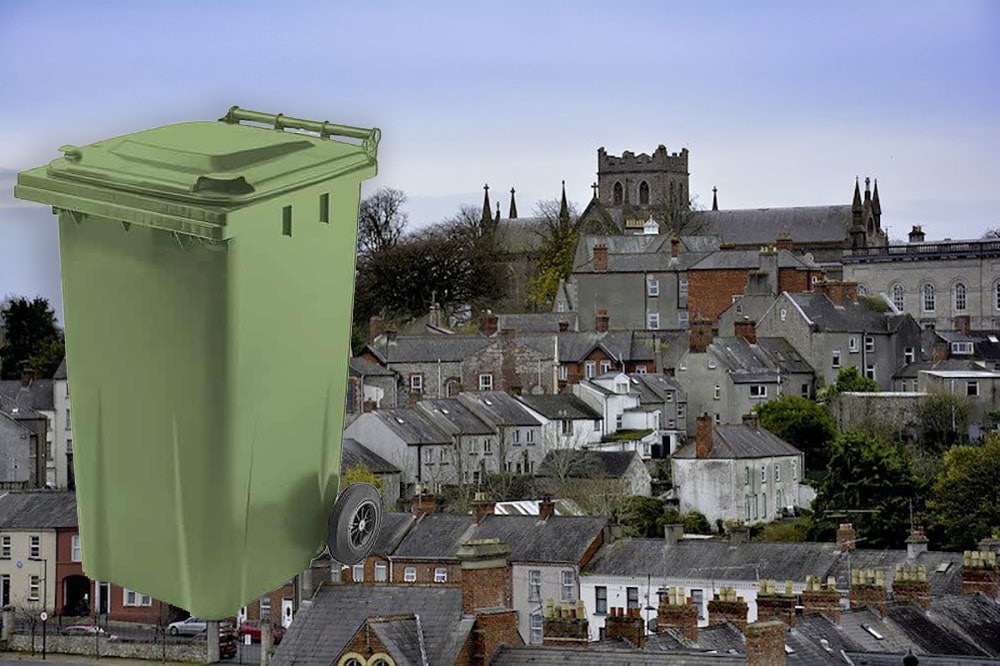 A recent NI-wide recycling poll has revealed that 87% of householders in the Armagh, Banbridge and Craigavon Borough Council recycle everything they can, up from 76% in 2019.

The survey revealed that out of all 11 councils, the biggest difference in householders’ happiness between 2019 and 2022 was with Armagh, Banbridge and Craigavon Borough Council at 84%, up from 36% in 2019 when they ranked as the least happy with how their council had asked them to recycle.

In the 2019 survey, the biggest negative issue that emerged from the findings was that householders felt their bins were too small with 72% of those complaining, asking for their recycling capacity to be doubled.

Joseph Doherty, Managing Director of Re-Gen Waste, said: “These survey results indicate that prioritising simplicity and convenience is the best approach to ensuring a high level of household recycling.

He continued: “It is patently obvious that if we make recycling easy for householders, they will recycle more. This is evident from the meteoric change in householder sentiment in the Armagh, Banbridge and Craigavon Council area.”

Different systems for the collection of dry recyclables, inherited from the former legacy councils, were in operation across the borough up until 2021. The Council’s public consultation attracted an unprecedented number of responses with 85% of 9,563 residents expressing a preference for a green bin which allowed for the comingled collection of dry recyclables including glass in one receptacle.

“The Council listened to their householders and the subsequent harmonisation of all 87,000 households onto the same convenient recycling system has resulted in 83% of householders stating they are now happy with their recycling service, up from 48% in 2019.

“87% of Armagh, Banbridge and Craigavon Council householders say they now recycle everything they can with only 1% now saying they put glass in their municipal black bin. If the Council reverted to the old system of recycling in separate small boxes, 42% of householders stated they would recycle less,” he said.

The latest survey was carried out by Lucid Talk across all 11 council areas in March 2022.