‘Important’ Armagh and Newry boxing clubs are not overlooked for investment 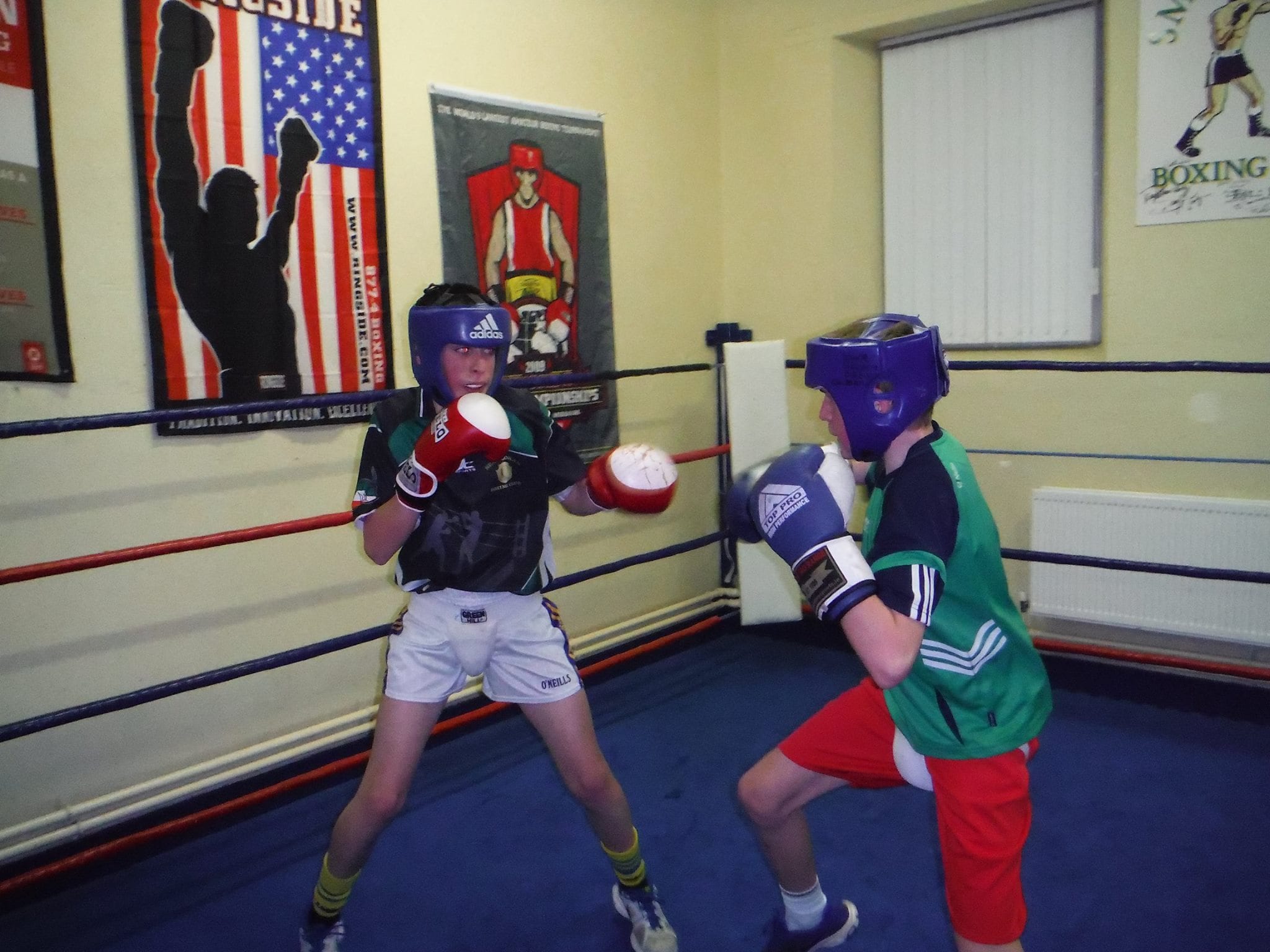 Boxing clubs across Armagh and Newry have produced some top national and international talent through the years and there has been calls for more investment in the sport locally.

Mickey Brady MLA has called on the Culture Arts and Leisure Minister to ensure that the boxing clubs in the constituency are not overlooked for investment.

Speaking directly to Minister Caral Ni Chuilin in the Assembly Mr Brady asked her for an update on the boxing investment strategy in Newry and Armagh.

“I thank the Minister and ask her to ensure that boxing clubs in my constituency, such as St Brigid’s, St John Bosco, Sacred Heart at Cuan Mhuire and clubs such as the Sean Doran Boxing Club in Keady are not forgotten when it comes to investment,” said Mr Brady.

“Boxing is a sport that, until relatively recently, was not getting the investment that it so deserves.”

The Minister responded by saying that while funds were not currently available a process for identifying clubs most in need was under way.

“The Member will be aware, because I was in the constituency with him, that there is not enough money at the moment to meet the demand,” she said.

“However, Sport NI did an exercise with the governing bodies and some of the clubs to get a facilities plan to look at the state of boxing clubs. They will prioritise those with the worst facilities and look at when funding can go to them. That process is under way.

“I am not sure whether some of the clubs in the Member’s constituency will get funding, but I will happily write to him about that.

“I agree that boxing has delivered an awful lot to our community. It has given us a great spectacle of sport and produces more medals than any other sport the length and breadth of this island, yet its facilities are not fit for purpose.

“It is important that we get investment into the boxing clubs and that it is spread throughout communities as much as possible.

“As I said, I will try to find out about the clubs in his constituency that he mentioned and write to him with any details.”