Pictured: Mullabrack Ladies clinch U16 title with victory over Ballyhegan 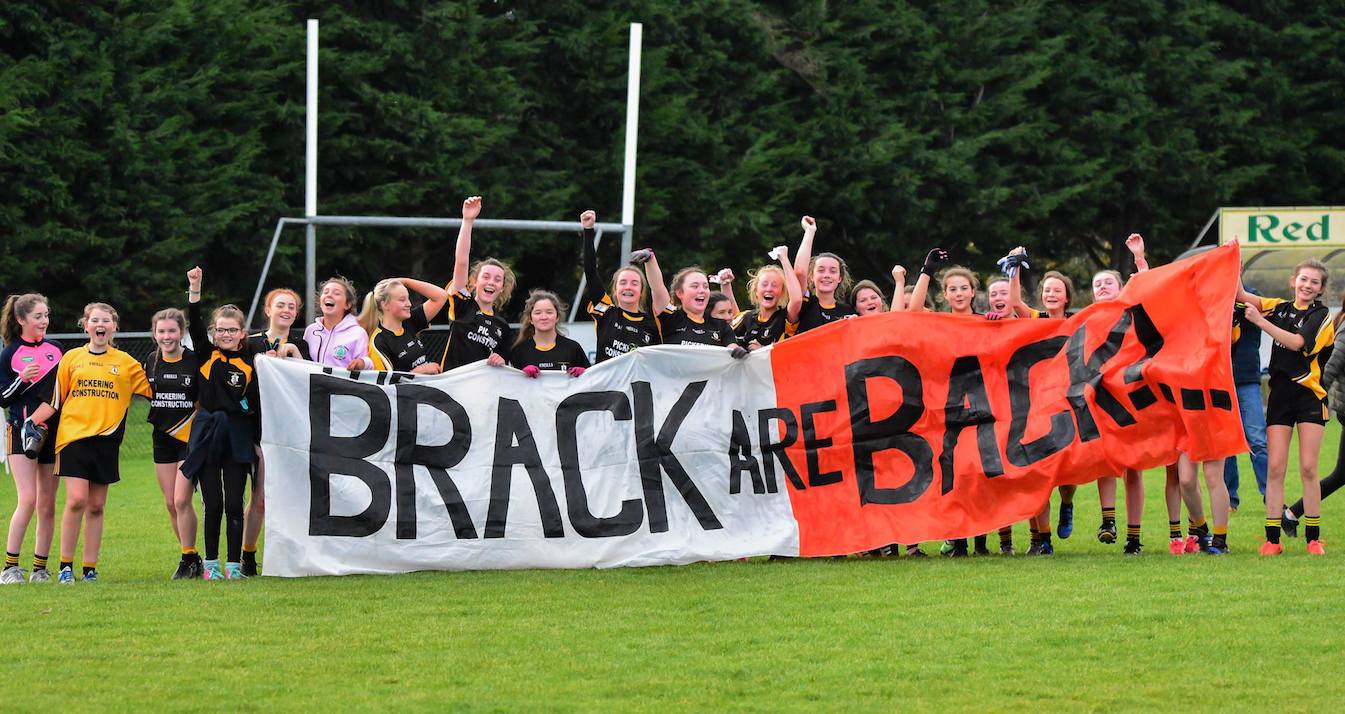 Mullabrack showed their card early in the game taking point after point and ended the first half with Davitts playing catch up with yet a point in the bag.

The second half saw a hard game with the Davitts taking back points but with Mullabrack taking two three pointers after 15 minutes.

Davitts knew they had a hard game to take back any points to give any chance of the win.

Scoring continued for both teams but Mullabrack stayed well in front to clinch the Championship Win.

After great celebrations the Mullabrack team were congratulated by the Davitts who will now re-group and continue their ever dedicated training regime looking to the future. Final Score – 7.8 to 0.6.