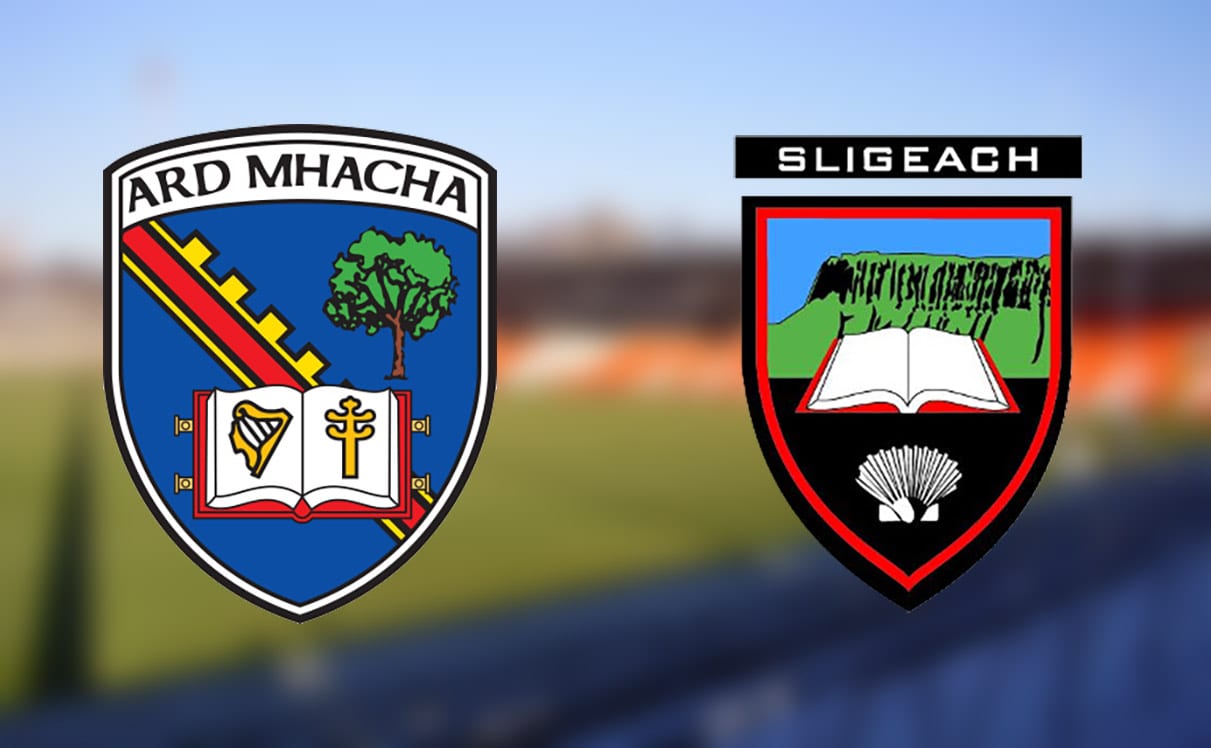 Armagh GAA cruised past Sligo GAA to open up their Allianz National League campaign with a 14-point victory at the Athletic Grounds on Sunday afternoon.

However, with that fresh result fresh in the memory, the Orchardmen were keen to right the wrongs of last year’s ill-fated league campaign.

And a comprehensive victory over the 2015 Connaught finalists was a great way to begin their assault on the Division Three title.

Kieran McGeeney’s men began with a strong breeze at their backs – a factor which looked like proving decisive early on – and the one man keen to capitalise on that, was captain and designated right-sided free taker Rory Grugan, who notched over his first of the day on five minutes.

He added another two from the dead-ball before 10 minutes had elapsed, setting the tone for his performance this afternoon.

Forkhill’s Stephen Sheridan, who impressed from start to finish, registered the first score from play on 15 minutes, with Charlie Vernon – a county championship winner – adding a fifth.

The Armagh defence had Sligo limited to minimal opportunities in the opening third of the game – a number of speculative efforts hardly troubling the umpires on the Dalton Road end.

Mark Shields then got his National League tally up and running with a superbly taken shot, again from distance, to give the hosts a commanding six point lead.

Minutes later Niall Rowland required the assistance of the post with his free from the left on 26 minutes.

It was always unlikely that Sligo, who had shown some endeavour, if little promise, would remain scoreless for the entire half, and so it proved.

Adrian Marren managed two straight-forward efforts in front of the posts; his scores sandwiching an excellent Grugan fourth, this time from play after a well-worked lay-off from the imposing Ethan Rafferty.

Not content with their offering in the opening 35 minutes, and with the clock ticking down towards the interval, a slow, intricate build up allowed Rafferty to get on the scoreboard. Maghery’s Aidan Forker was providing the glue for which Armagh were using to piece together a commanding half-time lead.

Grugan then added his fifth and Armagh’s tenth with a free right on the whistle, giving his side a commanding and comfortable lead at the break.

Mother nature had threatened to make this a proverbial game of two halves but Armagh made sure the wind was no excuse, adapting their game, and that paid immediate dividends after the interval.

Three minutes in and Andrew Murnin had the ball in the back of the net, which all came after Sheridan turned the ball over in his own half. Niall Rowland, racing up the right hand side, fisted across the six-yard box for Murnin to have the easiest of palms past the Sligo ‘keeper.

Marren added a third for Sligo a minute later, again from the dead ball, however, it hardly ignited the visitors who conceded possession all too easily in the opening stages of the second half.

Another brilliantly executed point from the right boot of Mark Shields on 41 minutes and a long-range free from substitute Niall Grimley effectively ended any fight or resistance left in Sligo. Aidan Forker put 13 between the sides before the visitors finally opened their account from play on 50 minutes through Stephen Coen.

They added another shortly after but it was the open goal Kyle Cawley squandered, when Blaine Hughes was all at sea, that summed up their afternoon. Instead of sliding the ball home from a yard out the Sligo sub found the side-netting instead.

A Grugan free preceded two identical 45s for Adrian Marren to reduce the deficit to 10 – that’s as good as it got for Sligo.

Grimley added two more frees either side of a Marren effort before Ethan Rafferty opted to take a point when a goal was on.

However, he wasn’t as merciful 90 seconds later, smashing home past Aidan Devaney, who could do little to stop the bullet whizzing past his head.

Both sides, accepting of the result played out the final eight minutes of the game with Sligo adding their ninth from a free with virtually the last kick of the game.

Fortunately for Armagh, it wasn’t going to change the result of this one.