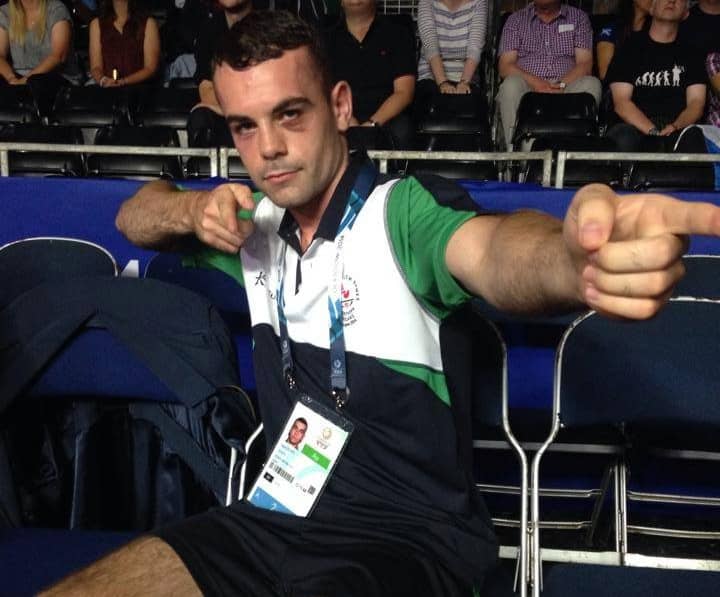 County Armagh boxer Sean Duffy made ‘a statement’ last night after guaranteeing himself a medal at the Commonwealth Games in Glasgow.

Duffy was convincing in dispatching Malaysian boxer Khir Azmi – winning each round.

He will not fight Junias Jonas on Friday night for a place in the final against either Scotland’s Josh Taylor or England’s Sam Maxwell.

Speaking to Sports Mole after the fight, Duffy said: “We came here looking to make a statement.

“Coming into the tournament I was the complete underdog, nobody had heard of me because I took so long out of boxing a couple of years ago. We came here to make a statement and I believe we just made it.

“We came here as a team with the coaches saying that there was no such thing as bronze medals. It is gold and only gold.”