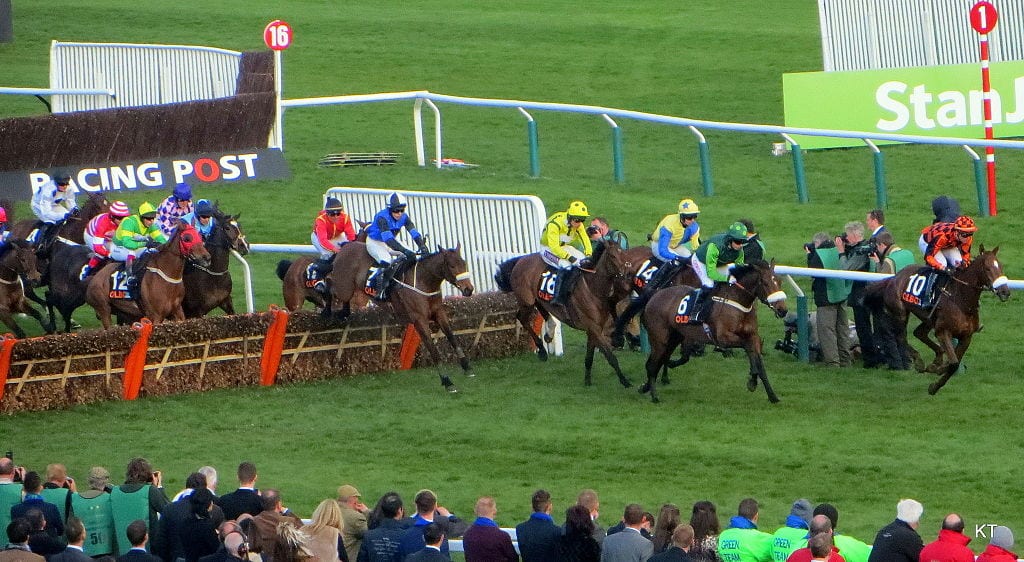 The Cheltenham Festival is one of the most famous horse-racing events in the world. The prize money is second only to the Grand National. The festival is often praised for its great races and amazing atmosphere.

Since this is a pretty popular event in the National Hunt racing calendar, we wanted to share some information about the upcoming Cheltenham Festival in 2020.

Like any other horse-racing event, betting is a big trademark when we talk about Cheltenham. Online bookies have reported a record-breaking number of bets for the 2019 Festival. Millions of dollars were placed on various horses by people who were willing to wager on their favourite.

2020 is set to break those records. Research has shown that some of the most betted races are the Supreme Novice Hurdle, Arkle Chase, and the Champion Hurdle. Envoi Allen is the number one favourite for the Supreme Novice Hurdle with odds @ 6/1. Lucky One, Abracadabras, and Malone Road are sharing the second spot with odds sitting at 14/1. Blue Sari is third with 16/1. Finally, we have Diol Ker and Sixshooter with odds at 20/1.

Laurina is Arkle Chase’s favourite with odds at 8/1. Fakir Doudairies is second with 10/1. Al Dancer comes in third with 12/1, and Melon and Felix Desjy are sharing the third spot with 16/1. Samcro and Klassical Dream are fourth with 20/1.

As far as the Champion Hurdle goes, Klassical Dream is most likely to win it with @ 3/1. Buveur D’Air is second with 6/1 and Pentland Hills comes in third with 10/1. The top 5 list is concluded with Saldier and Fusil Raffles. Their odds are 12/1 and 14/1, respectively.

Just because these three races are the most popular, that doesn’t mean that bets are not open for the rest of the races. If you want to check them out, you can find all the latest Cheltenham betting odds and offers for 2020 here. There are over 20 races to choose from and bookies have some fantastic odds in store.

Now that we’ve taken a look at some of the odds, let’s check out the races and some of the best jockeys throughout the years.

There are more than 25 races held from 10-13 March 2020. Most of the races are for Grade I horses, but there are numerous races for Grade II and III, as well as for Ungraded horses. The first 7 races will take place on Tuesday. Supreme Novices’ Hurdle, Champion Hurdle, and the Arkle Challenge Trophy are among them.

Some of the most popular races on Thursday are the Festival Trophy, Golden Miller Novices’ Chase, and the Stayers’ Hurdle. Finally, on Friday, we have the well-known Cheltenham Golden Cup. The rules are strict, and anti-doping controls are taking place more often after some incidents in previous years.

Top Jockeys in the Past

Ruby Walsh is the most decorated jockey in the last 15 years. He had the highest number of wins in 11 Festivals from 2004-2019. Mick Fitzgerald, Tony McCoy, and Charlie Swan were dominating the 90s. Each one of them had the most wins in 2 Festivals. Before them, Peter Scudamore and Jonjo O’Neil were considered as the best.

All in all, the Cheltenham Festival is full of excitement and great races. The horses and jockeys are competing for the number 1 spot in various races and fans are watching and waiting for their winning slip. 2019 had some tremendous races along with great prizes won by the fans and there is no doubt that we will experience the same in 2020.