Armagh is providing the foundations to develop in football 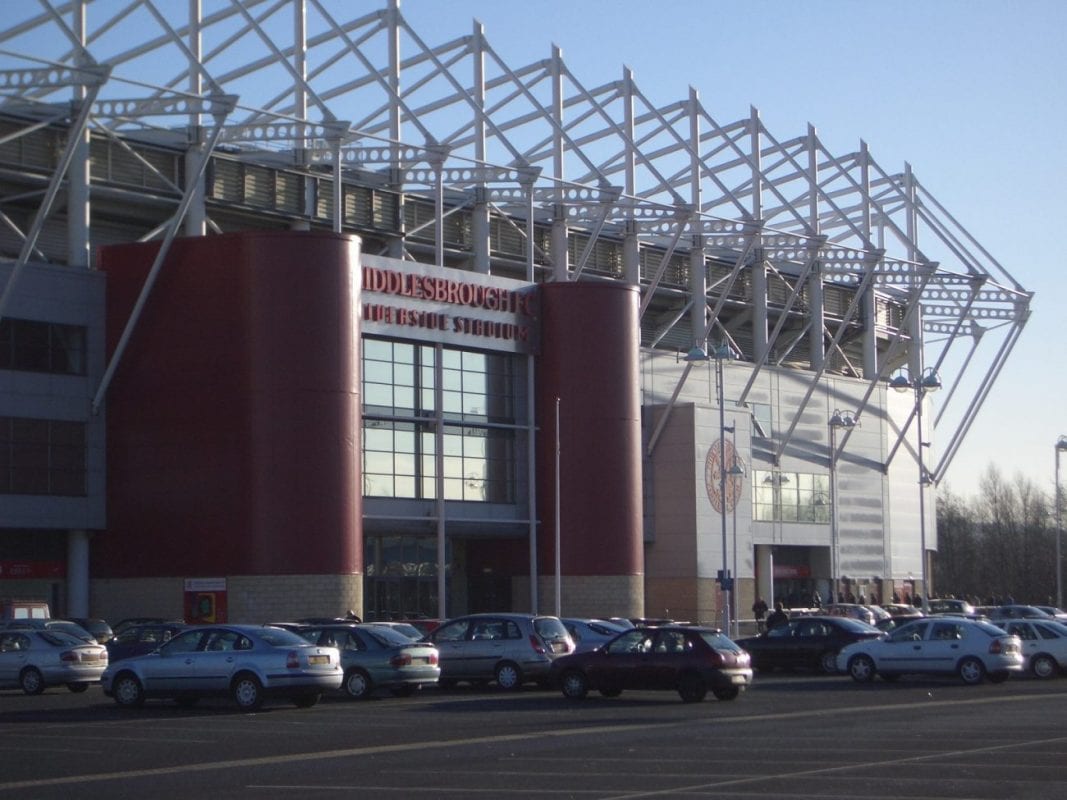 Over the last few years, Northern Ireland’s sporting scene has reached new heights across a range of sports including football, mixed martial arts and snooker.

Within the football world, the growth of the game in Armagh is helping to enhance the sport’s profile, while also providing the foundations for aspiring players to make their initial steps into an increasingly competitive industry.

As a result, we’re going to look at how Armagh’s football sector is developing, while also considering Northern Ireland’s broader impact within the sector.

Much like any level of football that isn’t professionally played, it both encourages personal development and provides a platform on which to grow.

Back in October 2018, Portadown FC announced an official partnership with Championship side Middlesbrough, which would hopefully prove beneficial to both clubs over the coming years.

While teams forming partnerships is not uncommon in football, this link between the Armagh-based side and the Championship competitors marks a substantial step forward for the growth of Northern Irish football, with Portadown FC being the first side in the country to be an official partner for an English team.

The finances involved in English football are well documented, with more resources being made available to clubs than in many other leagues across the world, even those in the top-flight. Through the creation of the partnership with the Boro, Northern Irish players, especially those based in Armagh, now have a progressive route into English football. The link-up between the two sides saw Alberto Balde transfer from Portadown FC to Middlesbrough in 2018, where the 17-year-old winger has continued his growth in the U18 Premier League by providing two assists in a total of nine games.

Moreover, Armagh City FC has recently launched a development league in honour of Sean Daly. Having dedicated a substantial period of his life to ensuring kids had a pathway into football, the emergence of the Dingle Daly Development League is now providing youngsters with the opportunity to play competitive matches and ensure continued involvement within the sport.

While the plans to increase the regularity at which young players are coming through is now up and running in Armagh, there have been numerous Northern Irish players who have established themselves in England’s top-flight over the last few years.

In recent times, Jonny Evans has become one of the most successful players to have come out of Northern Ireland, and, throughout his decorated career, has secured his place as the country’s second-most successful player with ten major trophies, three behind Neil Lennon. The 32-year-old defender is now at Leicester City and his partnership with Caglar Soyuncu is one of the main reasons why the Foxes are currently sat third in the league and just three points behind Manchester City.

Moreover, aside from established players, the Premier League is also now seeing some of the country’s brightest young prospects showcasing their talents on a consistent basis.

Although Jamal Lewis hasn’t featured much over the festive period, the 22-year-old left-back has 15 top-fight appearances to his name at Norwich City, who are 11/2 with sports betting at William Hill as of January 27th to avoid relegation from the Premier League. Furthermore, it’s testament to the youngster’s progress that he has now represented Northern Ireland at senior level on six occasions on the international stage.

A Pathway to Professional Football

The recent developments within Armagh and beyond have laid down the ideal foundations for aspiring footballers to make their mark and progress through the system. Portadown FC has shown that forming partnerships with established English sides is possible, and, if more Northern Irish teams can secure similar connections, then the pathway to professional football in England will be more open than ever before.