Work to continue on bringing 4G service to county Armagh 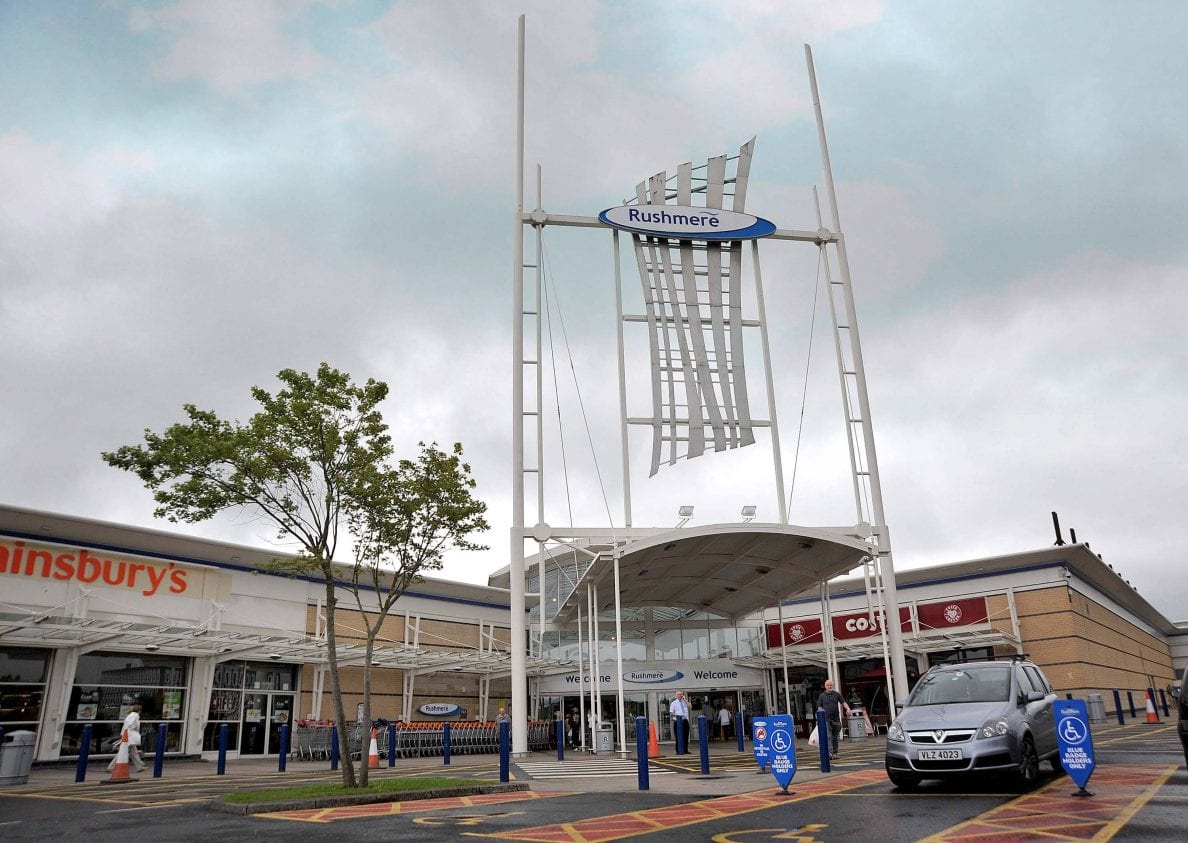 Work on bringing a 4G service to Craigavon will continue tomorrow (Tuesday).

Mobile phone network O2, which began the work last Wednesday, are also improving their 2G network for customers in the area.

“For our business customers, 4G is all about working more effectively. They can work remotely, access cloud services, collaborate using apps and so on. 4G will make everything easier for them.”

The improvements are part of a £600 million upgrade O2 is carrying out on its network during the course of this year.

Most popular this week:

Two men and a woman escape injury in house attack