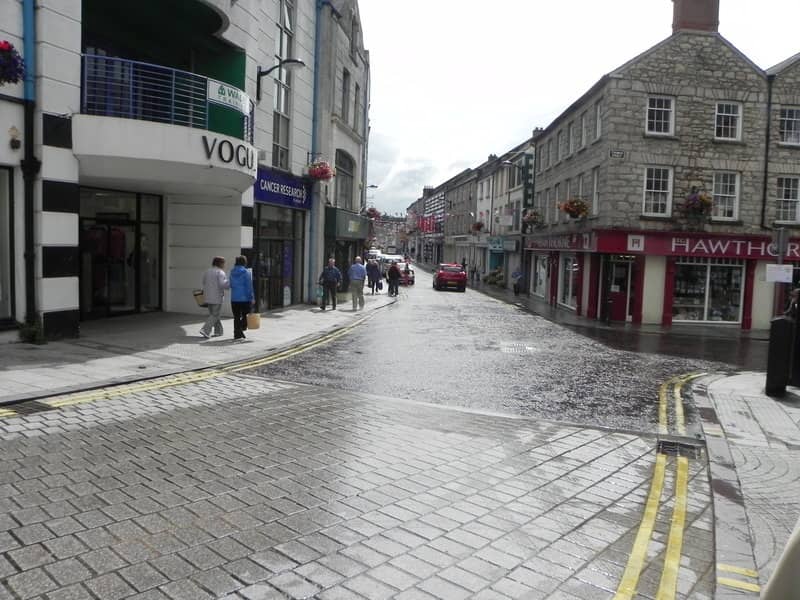 Police in Armagh are appealing for witnesses to the report of an incident in the Scotch Street area on Friday 18th October when a pedestrian was struck by a car.

It was reported that at around 6.15pm as the female pedestrian crossed the street at traffic lights a blue BMW car struck her leg and drove on.

The woman was not reported to be seriously injured but was left in shock. Police would ask anyone who may have witnessed the incident to contact them in Armagh on 0845 600 8000.