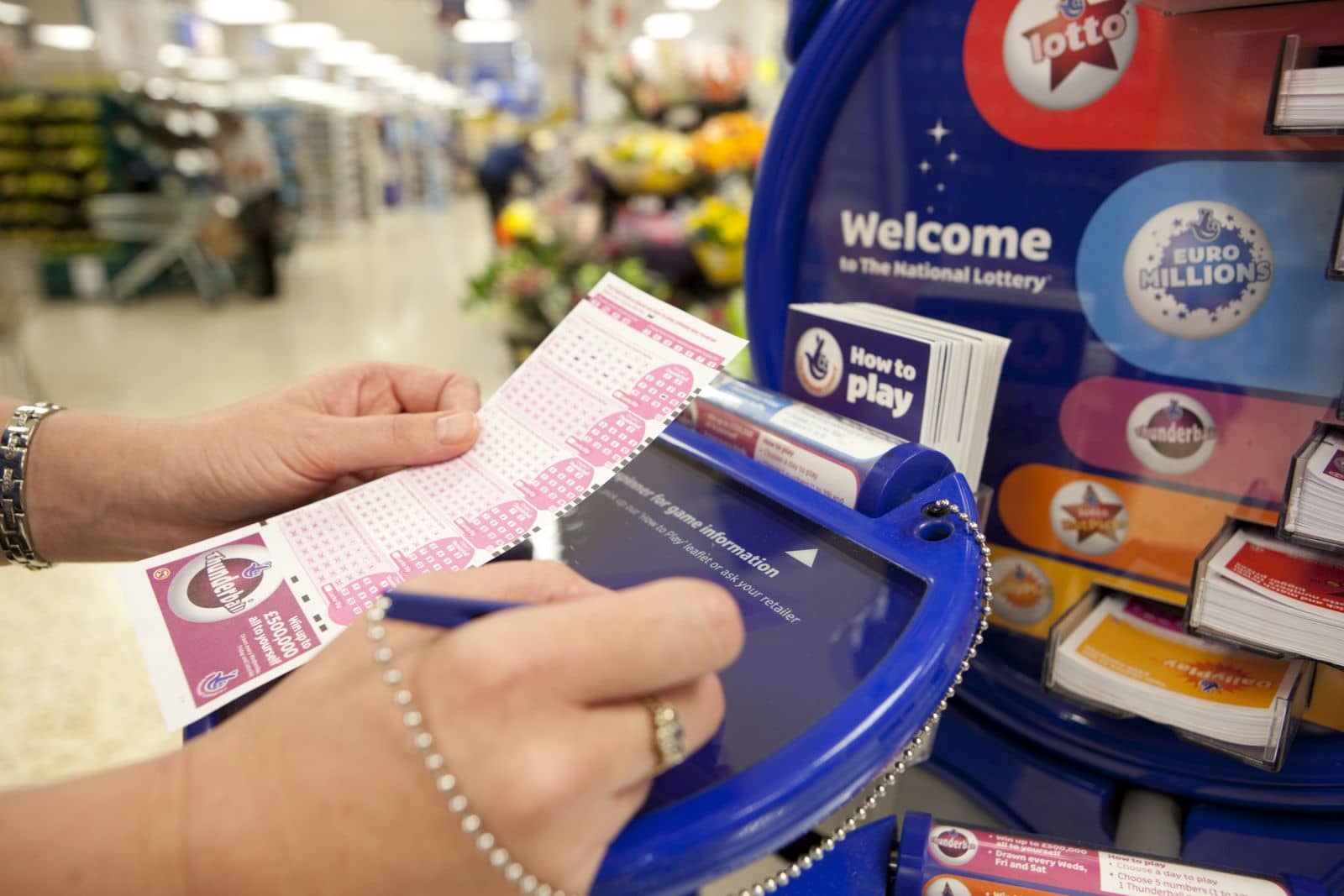 An amazing Lotto jackpot prize worth £1,796,081 has yet to be claimed from a ticket bought in the Newry and Mourne District.

National Lottery players are being urged to check and double-check their tickets for the chance to claim this life-changing prize.

The search is now on to find the owner of the winning ticket, bought in the Newry and Mourne District, who matched all six numbers in the Lotto draw on Saturday 29 November 2014.

A National Lottery spokesperson said: “We’re eager to find the mystery ticket-holder and unite them with their winnings – this amazing prize could really make a huge difference to somebody’s life. We’re urging everyone who bought a Lotto ticket in this area to check their old tickets again or look anywhere a missing ticket could be hiding.

“Try checking in the pockets of clothing, in wallets, bags and down the back of the sofa – someone out there could literally be sitting on a fortune! We have the champagne on ice and our fingers crossed that the lucky winner comes forward to claim their win.”

To help jog Lotto players’ memories about what was happening on or around the time of the draw in question, football fans may remember that local club, Warrenpoint Town were in action on Friday 28 November. The team travelled to Ballinamallard United in the hope of a much needed win in their bid to stay in the Danske Bank Premiership, but were well beaten 3-1.

Anyone concerned about lost or unchecked tickets may like to consider either setting up a National Lottery Direct Debit, playing online at www.national-lottery.co.uk or on their mobile phone. Numbers can be entered in advance and lucky winners are notified online if their numbers come up.  For further information call 0845 912 5000 or visit www.national-lottery.co.uk.

(1)Players can contact Camelot by telephoning the National Lottery Line during its normal operating hours. Alternatively, players can email Camelot to confirm they intend to claim their prize but this email must be received at help@national-lottery.co.uk no later than the end (before 12 midnight) of the 180-day claim period, and the claim must subsequently be made in person. Please see Game Rules and Procedures for full details of how to claim.