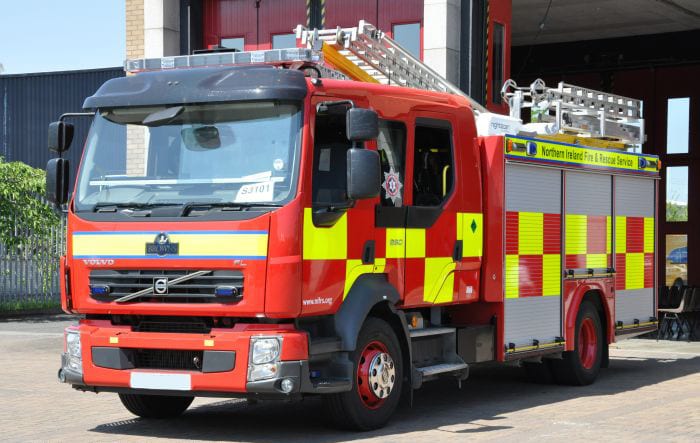 Firefighters had to tackle two house fires across the county in the space of 24 hours.

In the early hours of this morning, firefighters from Portadown attended a blaze in a terrace house in Ballyoran Park.

A dishwasher had caught fire and was extinguished by firefighters wearing breathing apparatus and using a hosereel jet. The incident around 12.50am.

In a separate incident, at around 2.15am on Sunday morning, appliances from Crossmaglen, Newtownhamilton and Newry as well as a water tanker from Warrenpoint station attended a fire involving a two storey detached house under construction on the Monog Road outside Crossmaglen.

Three main jets and two hosereel jets had to be deployed to extinguish the well developed blaze.

17-year-old punched in the head in county Armagh assault