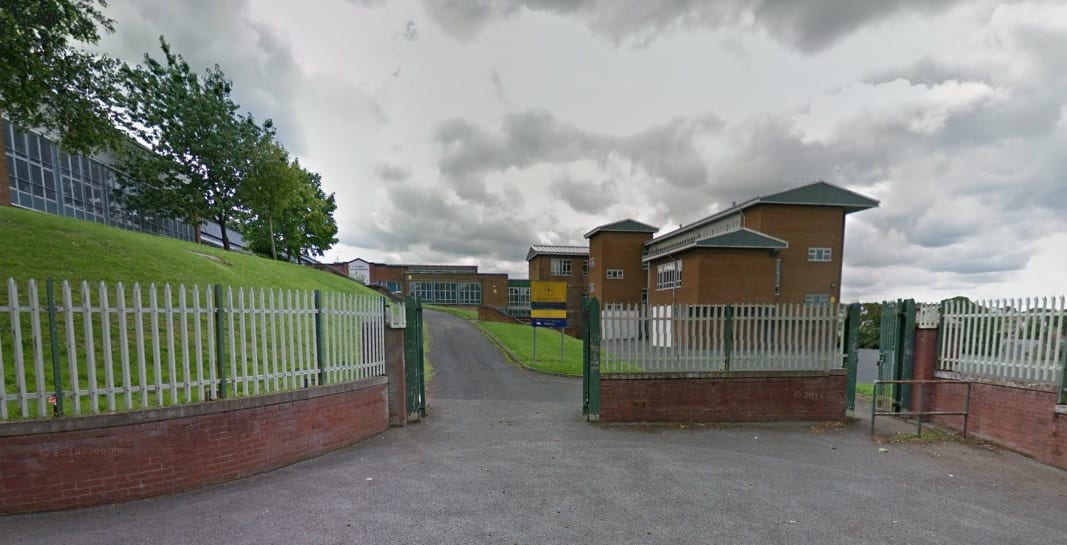 The Southern Regional College in Armagh is expected to take over the former St Brigid’s Boys’ High School from September.

It will do so as work is scheduled to begin on the construction of a new £30 million campus at Lonsdale Road.

The Trustees of St Brigid’s, which closed with the transfer of students to St Patrick’s Grammar School, have agreed to the move.

The SRC will be given use of the school – which ceased in 2015 after 44 years in the city – when work gets underway.

It is understood that the SRC will take occupation of the building for a period of three-and-a-half years, from September, when the new school term gets underway.

Meanwhile, plans for the new development at Lonsdale Road are due to be readvertised next week to the public.

Armagh I understands that a number of slight amendments have been made.

The work will see the demolition of the current Southern Regional College and a replacement, ranging in places from between three to four storeys.

Car parking, as well as cycle parking, will also be provided, as will smoking shelters. There will landscaping too of the expansive new campus grounds.

The Armagh campus is one of three new developments within the borough, with new-builds also earmarked for Craigavon and Banbridge.

The aim is for work to start this year and the three completed, if all goes to plan and chedule, by 2020.

A pre-planning statement was issued a year ago and a formal application to demolish and build a new college campus at Lonsdale Road – stretching to an impressive 16,250 sq metres – was brought forward.

It submitted a concept statement along with the formal application to the ABC Council, in which it points to the age of the current buildings – the majority of which were constructed in the 1960s and formed two separate schools.

The plans will now be readvertised next week and work, it is hoped, get underway in the summer months.