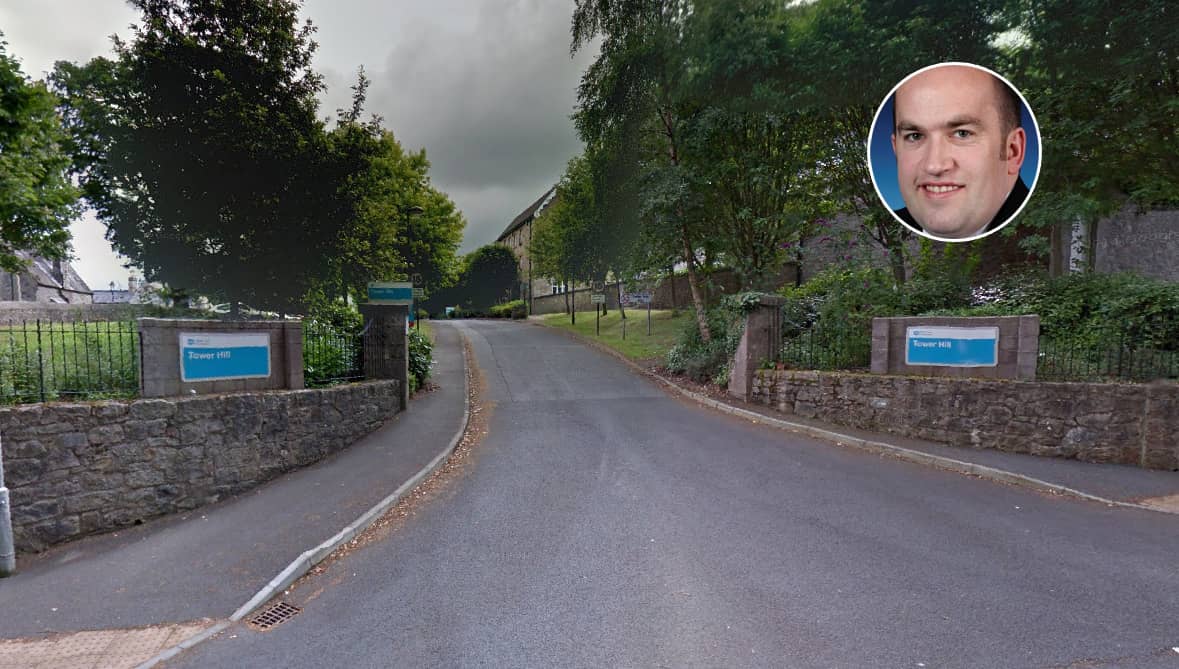 Six days after the Southern Trust said it was opening a public consultation on the future of Armagh’s Minor Injuries Unit and tonight it has told the local council it intends to close the facility permanently.

At a meeting of Armagh City, Banbridge and Craigavon Borough Council, representatives of the Southern Trust presented proposals for the permanent closure.

The meeting, held in Craigavon, heard claims of savings which would be made.

SDLP Councillor Thomas O’Hanlon said: “When the Trust closed this facility ‘temporarily’ in November last year I warned that this was not temporary.

“In fact they cleared out the facility of all equipment and furniture within days.

“The Trust claim they are saving £211,000 per year by closing this facility, but how much is it costing to people elsewhere?

“I’ve asked that the Trust come to a public meeting in Armagh and listen to the concerns of the local community, staff and health professionals.”

Mr O’Hanlon said he will keep the public updated if, where and when this meeting takes place.

As Armagh I reported on Friday, a public consultation on the future of Armagh Minor Injuries Unit (MIU) was being launched.

The consultation, which will run for 15 weeks, will see the continued closure of the Unit until a final decision is made following the conclusion of the consultation on September 11.

The unit was temporarily closed in November 2014 following the Southern Trust announcement of plans to save £2.9m by the end of March 2015.

All other services based on the Tower Hill site including outpatient clinics, radiology and GP out of hours remain open and continue to operate as normal.

“To do this we must make best use of our skilled staff, ensuring they are able to assess and treat as many people as possible. We have closely monitored the impact of the temporary closure of the MIU in Armagh and it is clear that most people with a minor injury who need a service are going to the MIU at South Tyrone Hospital and are being dealt with in a timely way at that unit.

“The experienced Emergency Nurse Practitioner staff who worked in the Armagh unit have been relocated to the Emergency Departments at Daisy Hill and Craigavon Hospitals, helping to manage increased demand at our main emergency sites.”