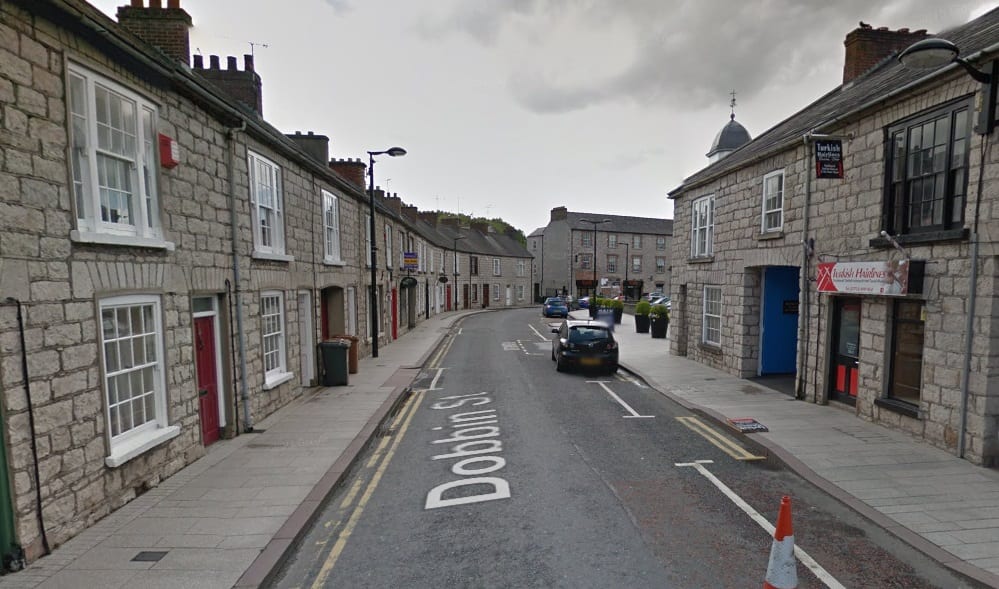 Three men have been arrested in Armagh following the discovery £1,500 worth on cannabis.

Police from Armagh and Organised Crime raided a house in the Dobbin Street area of the city yesterday afternoon (Tuesday).

Cannabis plants with an estimated value of £1,500 were recovered during the search which was part of Op Torus, an operation to tackle street level drug dealing.

Three males, two of them aged 31-years-old and one aged 35, were arrested for cultivation of cannabis. They were later released on bail pending further enquiries.

Chief Inspector Davy Beck said: “We are committed to disrupting and arresting those involved in the sale and supply of drugs with the help of local communities. I would like to thank the community for their ongoing support and encourage anyone with information about illegal drugs to contact us. If you tell us, we will act on it.

“Our message is clear and simple: if you see or know of anyone who is dealing drugs in your local area, then contact your local police on the non-emergency number 101 or alternatively you can contact the independent charity Crimestoppers anonymously on 0800 555 111 and pass on any details that you may have.”