Drugs seized as car found to be uninsured 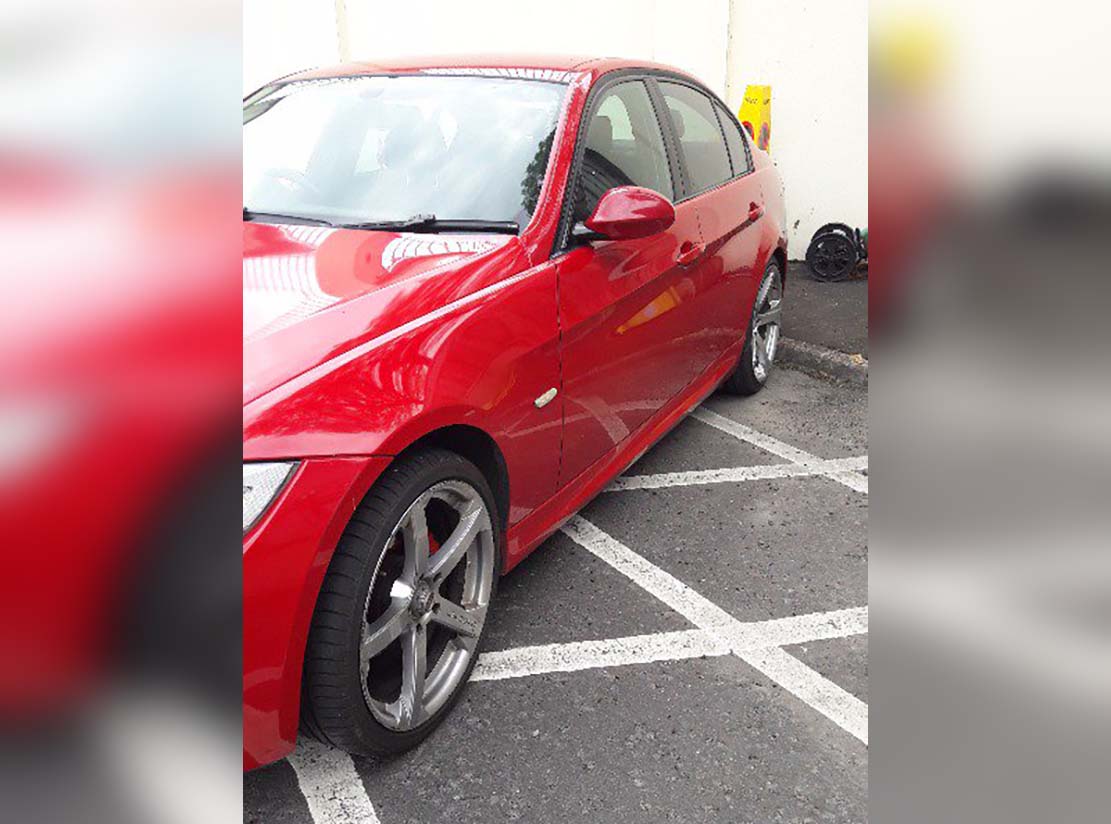 Police who seized a car found being driven without insurance found the driver in possession of two bags of cocaine.

The driver, who had stopped at an off-licence and eatery to stock up, came to police attention and was found to have no insurance.

The vehicle was seized and the Class A drugs discovered.

Police – who tweeted about Thursday’s operation – said the driver had been on his way to a party in Tandragee.

“Court is the next destination for this story,” they added.

Also in Tandragee today, a man was detained on the strength of a European Arrest Warrant. He is now facing the possibility of three years in prison.

#NoInsuranceNoCar. Driver also in possession class A cocaine on his way to a party in Tandragee. Court is the next destination for this story. #PSNI. pic.twitter.com/DiJW8BW7cv