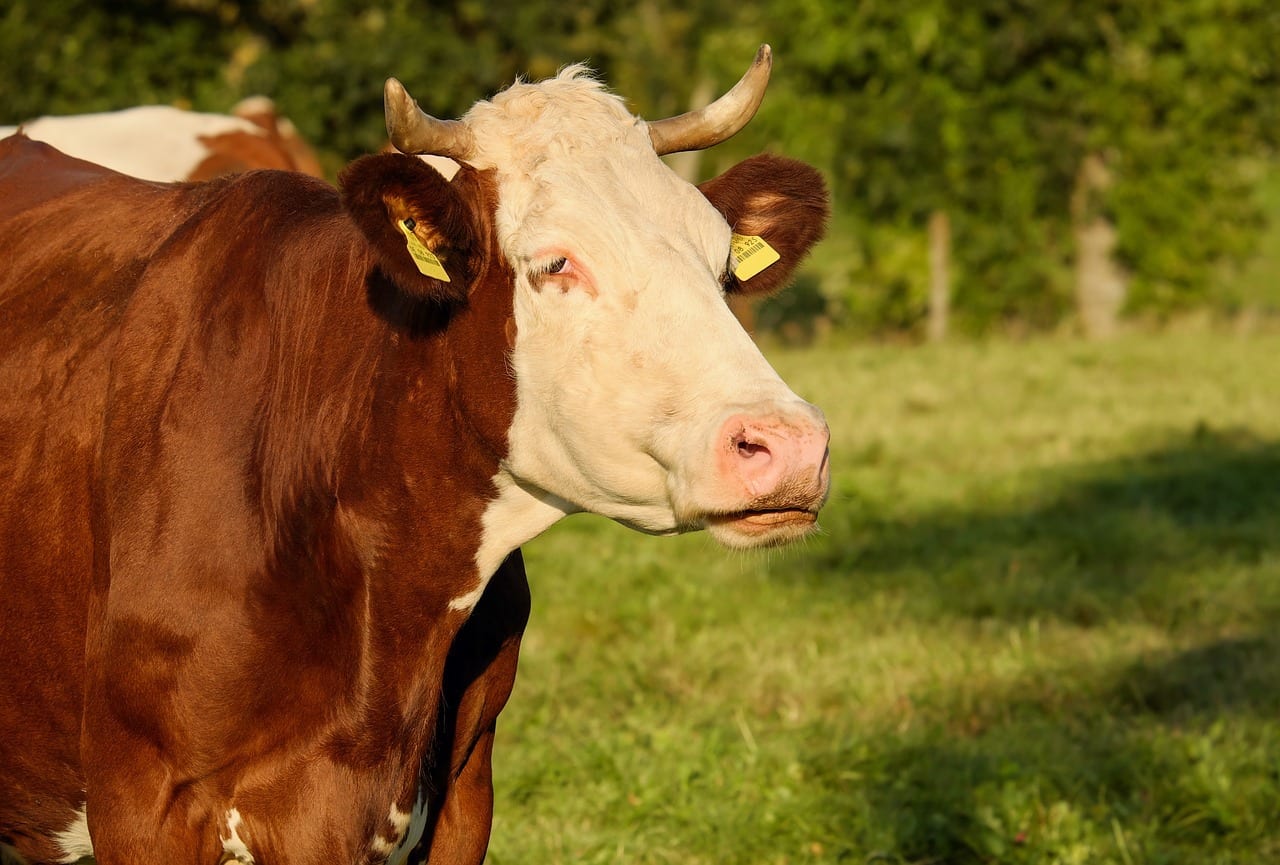 A Tandragee farmer who borrowed a truck to rush an animal carcass to the abattoir has had six penalty points placed on his licence.

The 44-year-old, of Clare Road, appeared at Armagh Magistrates’ Court on Tuesday charged with driving without insurance.

The incident occurred on January 19, when police stopped the defendant in a Vauxhall Movano on the Moy Road, Armagh, after it was flagged for having no insurance.

The defendant told police that he had borrowed the vehicle from a friend and was insured through his own policy, which he did not have with him.

He was given some time to produce his insurance but appeared at Armagh police station on January 29 to inform them he was not insured for that vehicle.

Defence counsel stated that their client had some previous driving offences on his record but that they were of “some vintage”.

It was also heard that the defendant was a self-employed farmer who had been driving for 23 years.

The defence explained that he had borrowed the vehicle to transport an animal, that had to be “slaughtered by a vet”, to the abattoir within a legal time frame.

They added that this particular vehicle had been chosen as it would be easier to load and unload the carcass.

Deputy District Judge Philip Mateer stated this was “an unusual case in which the defendant had to dispose of a dead animal within legal requirements”.

He had six penalty points placed on his licence and was handed a fine of £250, along with the offender’s levy of £15.