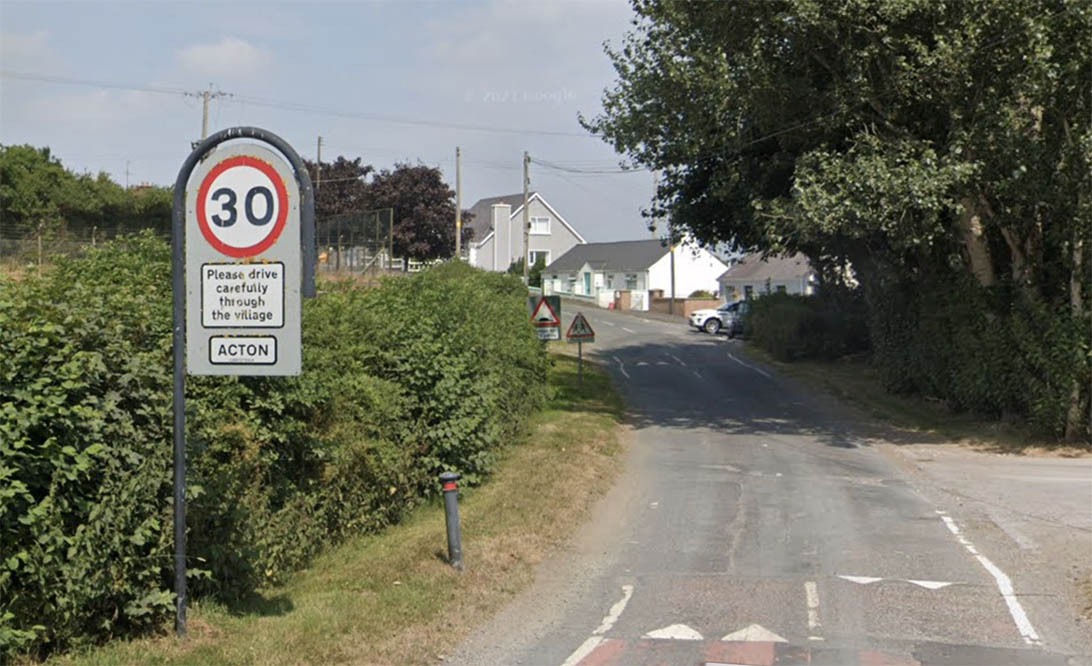 Armagh City, Banbridge and Craigavon Borough Council’s planners are currently considering an application to bring nine new homes to a hamlet outside Poyntzpass.

Submitted by agent NI Planning Consultants on behalf of applicant Mr J Green, the application seeks permission to demolish an existing dwelling and outbuildings and replace them with a housing development of nine units at 50 Acton Village, Action.

The hamlet is located half a mile north of Poyntzpass and in the 2011 census was home to 28 households and 72 people.

According to the application form the 0.36 hectare site is currently in use as agricultural land and existing dwelling and an outbuilding. Surface water from the new development will be disposed off through the existing watercourse while foul sewage will be disposed of via the mains.

The application will be advertised until Friday, November 5.