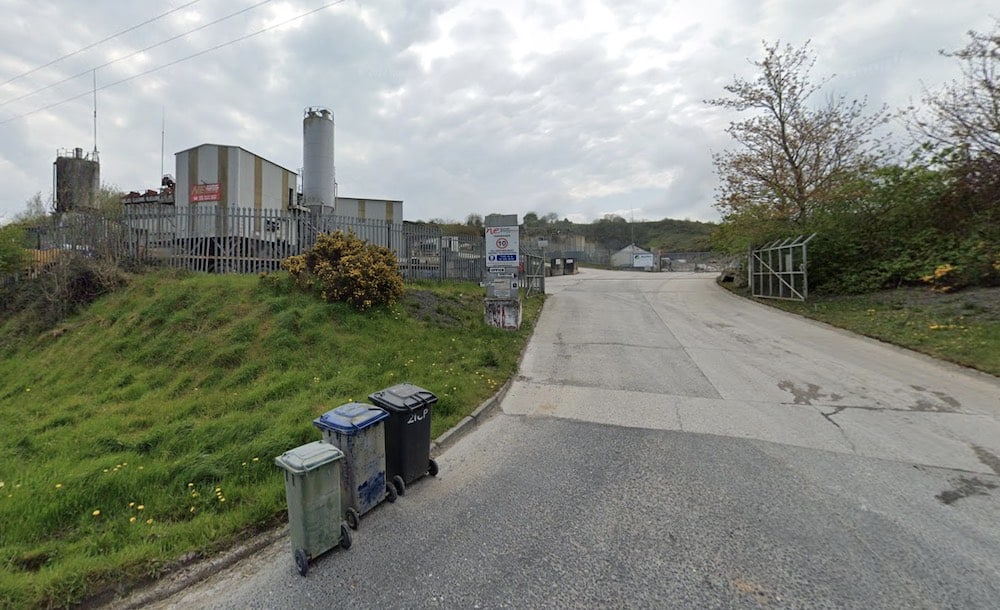 A meeting is being held later today (Wednesday) about foul smells coming from Lisbane waste treatment centre, just outside Tandragee.

Councillor for the area, Paul Berry, said the site has been causing issues since March, resulting in distress and annoyance for residents.

The site, on the Aughlish Road, is owned by BlueSky Resource Recovery and is licensed to treat contaminated waste, which is then used for engineering and other purposes.

“Over recent months the smell has been getting worse and I have been in correspondence with the council’s environmental health department and the NI Environment Agency (NIEA),” said Councillor Berry.

“The NIEA served an improvement notice on the company some time earlier this year because of the complaints they were receiving and as a result of site inspections.

“Environmental health have told me they are going along on Wednesday, along with the NIEA, to check the company is complying with the improvement notice.

“The bad odours that are escaping from it are apparently to do with gas wells. There’s a company that has to come over from England to do this and when that happens it will hopefully resolve this bad odour.

“I have been told by environmental health and by a planner that the smell can get worse before it gets better because of  what they have to do putting in these wells.”

Residents have described the smell as “awful” and “horrendous”.

One person wrote online, “It’s a total disgrace, was horrendous yesterday and I am well over three km from this” while another said, “It is disgusting that’s for sure. Really sympathise with the people who have to live with that on a daily basis”.

Added Councillor Berry: “Initially it was people in the countryside area, between Tandragee and Scarva, who were phoning, but then the smell started to come closer to Tandragee, and there were more and more complaints.

“When I stepped out of the office last week in Tandragee, I could smell it myself.”

Councillor Berry also said he hoped to meet planners in the new year as the company has lodged a planning application that some people are concerned about.