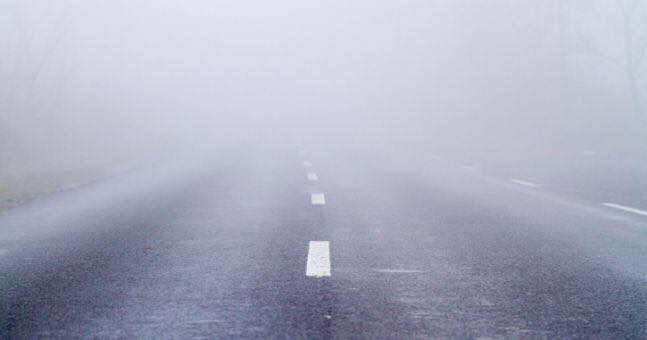 A grieving Markethill woman has hit out those responsible for the bins strewn across several roads around county Armagh this morning.

The black bins were placed in the middle of the Hamiltonsbawn to Markethill Road as well as the road between Markethill and Tandragee overnight.

Dense fog and low light made for really poor visibility in the early hours into mid-morning.

In an emotional message, she wrote: “I’ve just laid my darling husband to rest yesterday, after passing away suddenly, I’m left now to pick up the pieces and raise up our six children without their Daddy.

“Someone else’s home could have a sad home too, catch yourselves on and stop putting people’s life at risk.”

This is not the first time wheelie bins have been taken and put in the middle of the road.

Another commenter said those responsible were “speeding along at 70+ mph yahooing out the window doing this”.

“I am meeting PSNI at lunchtime today and will raise this matter with them,” he said.

“This is a very dangerous criminal act given the risk it presents to road users. I have also asked our hard working council staff to once again clean up this mess – this is a very busy time for council staff and they now have to be diverted to a clean up which is costly to resources.”