"The lack of an agreed budget makes it difficult to indicate a timescale for delivery of the project." 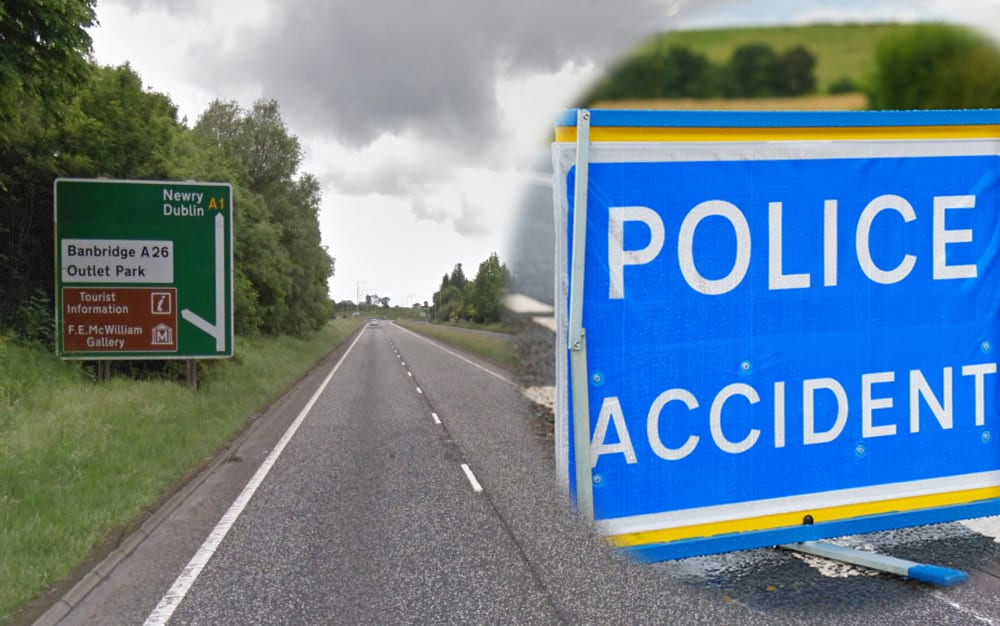 The lack of an agreed Stormont budget is holding up safety improvements planned for the A1 dual carriageway, it has been confirmed.

Infrastructure Minister Nichola Mallon says while it has been slotted in for delivery as a project, she is now unable to give any detailed timescale on when it might proceed.

The Stormont Executive is no longer functioning following the recent resignation of Paul Givan as First Minister.

And this has led to £300 million for a draft budget not being allocated.

One of the key projects being delayed as a result of the ongoing political turmoil is the A1 dual carriageway scheme.

In January last year, Minister Mallon gave the green light to improve the safety of the road on a 15.5 mile stretch.

The road, a major route between Belfast and Dublin, carries about 40,000 vehicles a day and the scheme is expected to cost in the region of £67 million.

The main proposals for the improvement scheme include the closure of all gaps in the central reserve and provision of a continuous central reserve safety barrier between Hillsborough Roundabout and Loughbrickland.

Also planned is the construction of a further four new flyover type junctions at Listullycurran Road; Gowdystown Road; Skeltons Road/Drumneath Road; and Waringsford Road, and a northbound on-slip to the A1 from Castlewellan Road, Banbridge.

There are plans too for a new link road from the Milebush Road to the existing Hillsborough Road Junction at Dromore;

Plans would see the closure of nine selected side roads with improvements to the remainder of side roads which will operate for left-in/left-out turning movements only; the closure of a number of private accesses along the route with the remainder operating for left-in/left-out movements only; the closure of all mainline bus-stops with new bus stops provided at the four new grade separated junctions; and the provision of a number of driver information and communication systems at strategic locations along the route to improve safety and efficiency.

According to Minister Mallon there has been “good progress”.

But the budget drama is proving problematic.

She had been asked to give an update on the project by Newry and Armagh MLA Cathal Boylan.

Said the Minister: “I am aware of how important the A1 improvements are for the many people who use this road on a regular basis, especially to all those who have lost loved ones.

“Good progress continues to be made on the scheme.

“The Statutory Orders have been made with the Direction Order and Stopping Up (of Private Accesses) Order coming into operation on 16 July 2021 and 24 June 2021, respectively.

“Work is also ongoing on the preparation of an economic appraisal for the scheme.

“My Department has included the project within its capital bids for the 2022-25 Budget.”

But that is where the as yet unallocated three-year budget becomes an issue.

Added Minister Mallon: “The lack of an agreed budget makes it difficult to indicate a timescale for delivery of the project.

“If funding to deliver the scheme is made available to my Department, it is anticipated it will take around one year for completion of the procurement process with construction work taking a further two to three years.

“I am committed to the delivery of this project due to its important road safety benefits as well as its strategic importance as an economic corridor.”