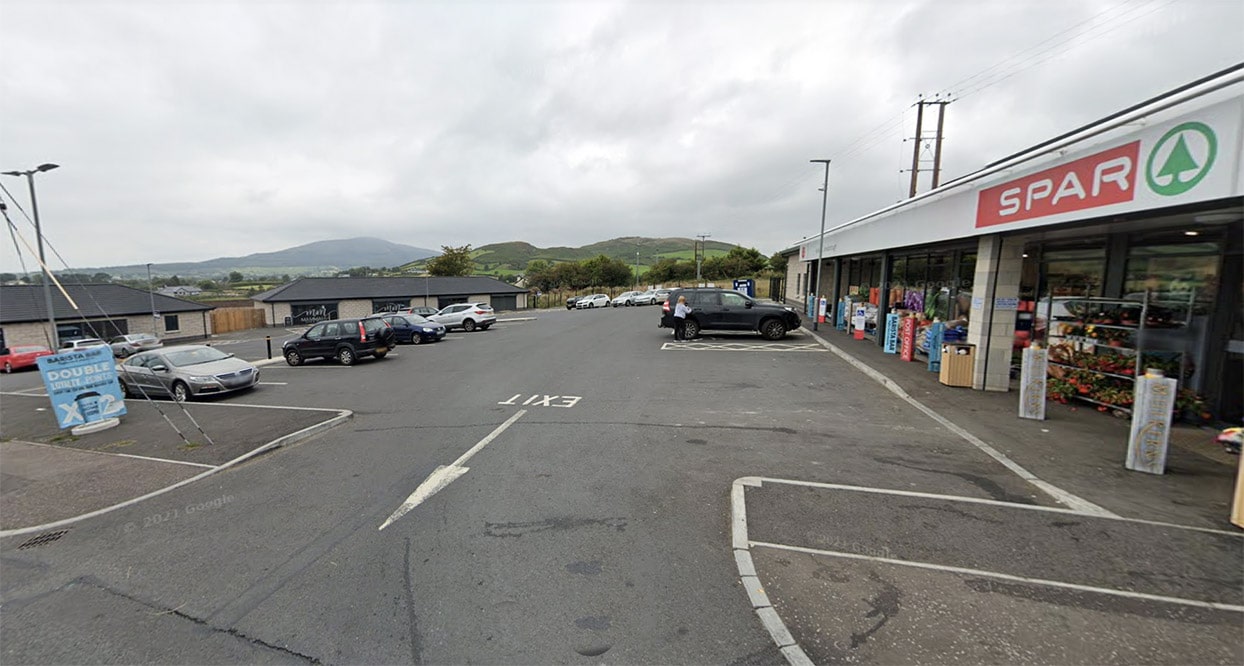 Two vacant retail units in Jonesborough look set to be ‘filled’ – as a dental surgery.

The side-by-side premises have been empty since 2019 when the Finnegans Road retail development was completed.

But now an application has gone before Newry, Mourne and Down District Council for consideration.

Lodged in the name of Sarah Armstrong, the applicant is seeking permission for a change of use.

She intends to convert units four and five into a dental practice, offering a combined floorspace in excess of 1,200 sq ft.

The application would also include “minor alterations” to the front facade, as well as the internal fit-out.

According to the papers submitted to council, the proposals – if approved – would see three employees working out of the premises on a daily basis.

The proposals will be publicly advertised shortly with a decision expected in due course.