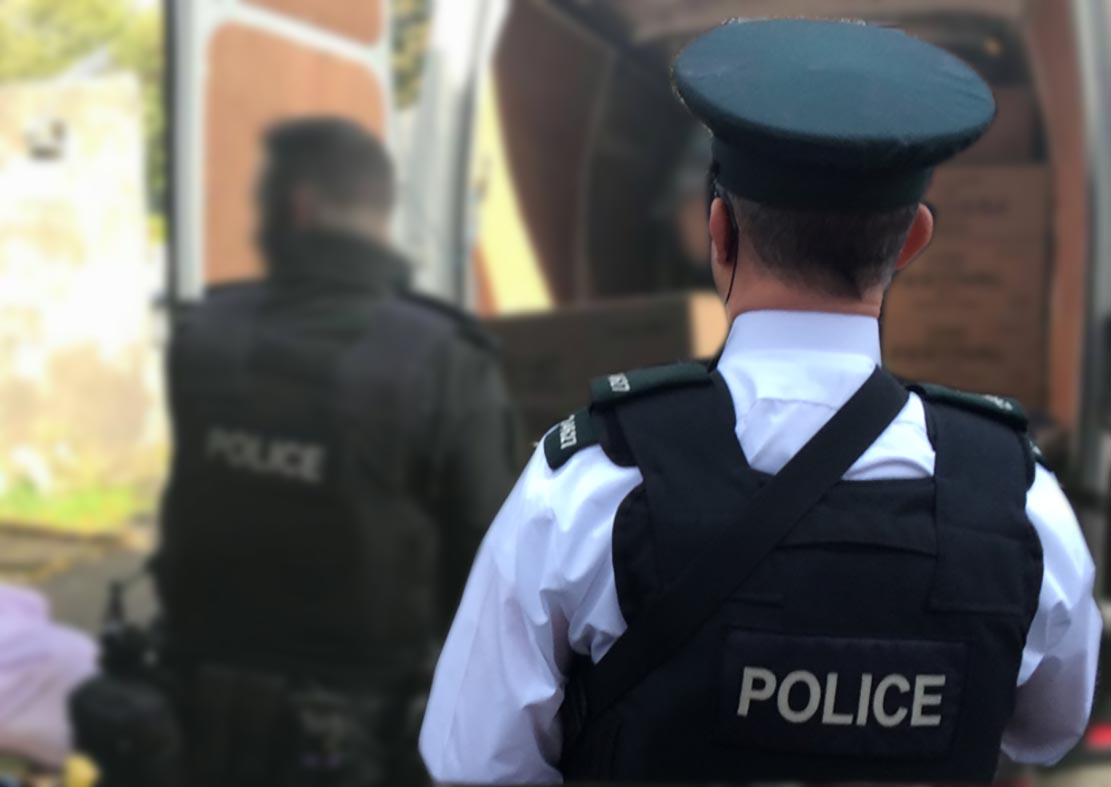 Two men who are charged with offences linked to fuel fraud will face Crown Court proceedings next month.

The defendants appeared at Newry Magistrates’ Court for the purposes of a preliminary enquiry (PE), the legal process during which a case is referred to the higher court.

Michael Byrne, 31, of Barr Road in Belleeks, and Ronan Kirk, 44, of Bog Road, Dundalk, are both charged with being  “knowingly concerned in carrying, removing, depositing, harbouring, keeping or concealing or in any manner dealing with” 6,450 litres of non-UK paid duty fuel on March 9, 2019.

On the same date, Byrne is also alleged to have been in possession or under control of “a concealed underground fuel tank” at 186 Glassdrumman Road, Annalong, for use in the course of or in connection with a fraud.

Meanwhile, Kirk is accused of being in possession or under control of a fuel tanker which was displaying a registration plate not registered for use with that vehicle, for use in the course of or in connection with a fraud.

Appearing in court via videolink from their respective solicitors’ offices, the defendants made no objection to the holding of a preliminary enquiry.

Defence counsel for each made no contrary submissions.

The defendants were released on continuing bail to appear before Newry Crown Court on March 25 for arraignment.