He faces a single charge of burglary during which a laptop computer, computer accessories and cash were taken 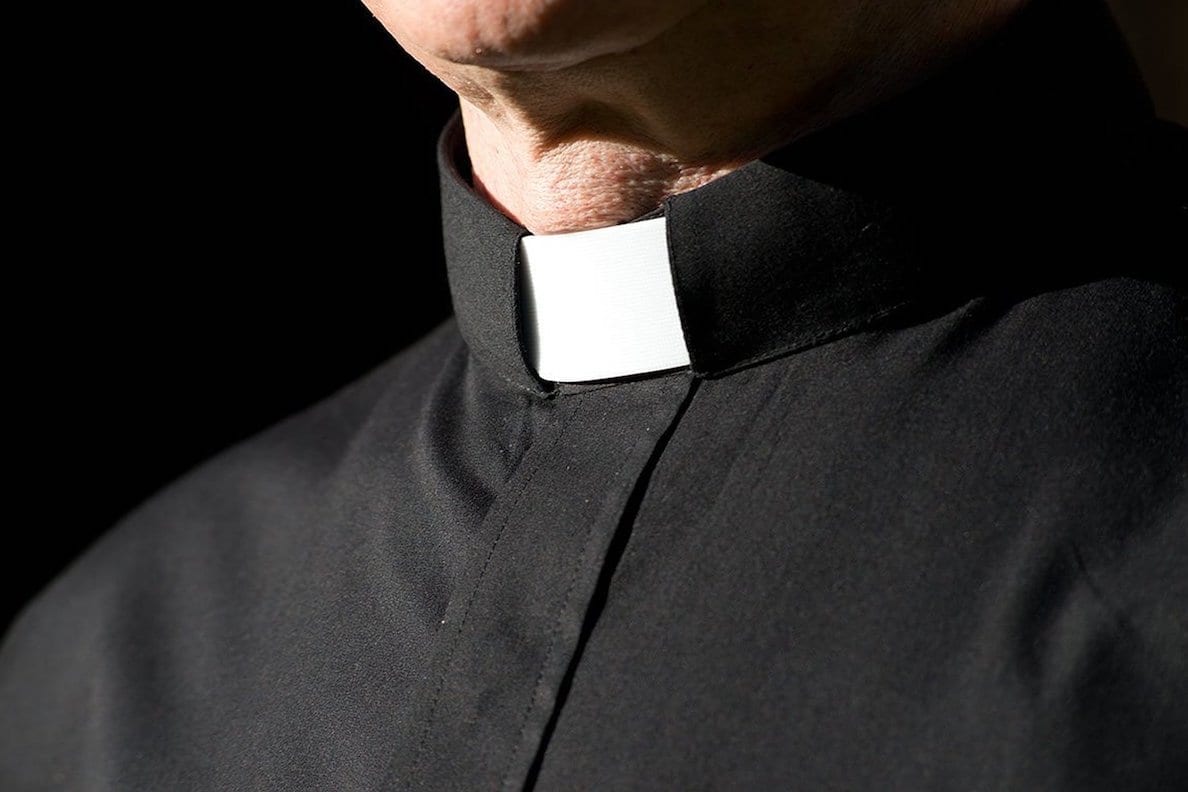 A man who is accused of stealing from a south Armagh Parochial House will face Crown Court proceedings next month.

The 49-year-old appeared at Newry Magistrates’ Court on Wednesday for the purposes of a preliminary enquiry (PE), the legal process during which a case is referred to the higher court.

John Richard McDonagh, of address unknown, faces a single charge of burglary of a dwelling.

As these charges were read, it was heard that the offence is alleged to have occurred on May 5, 2015.

The defendant is accused of entering as a trespasser the Parochial House at Chapel Road, Meigh, stealing a laptop computer, computer accessories and cash therein.

Appearing via videolink from Maghaberry, McDonagh made no objection to the holding of a preliminary enquiry.

Deputy District Judge Laura Levers was satisfied there was a prima facie case to answer and the defendant was remanded in custody to appear before Newry Crown Court on April 29 for arraignment.