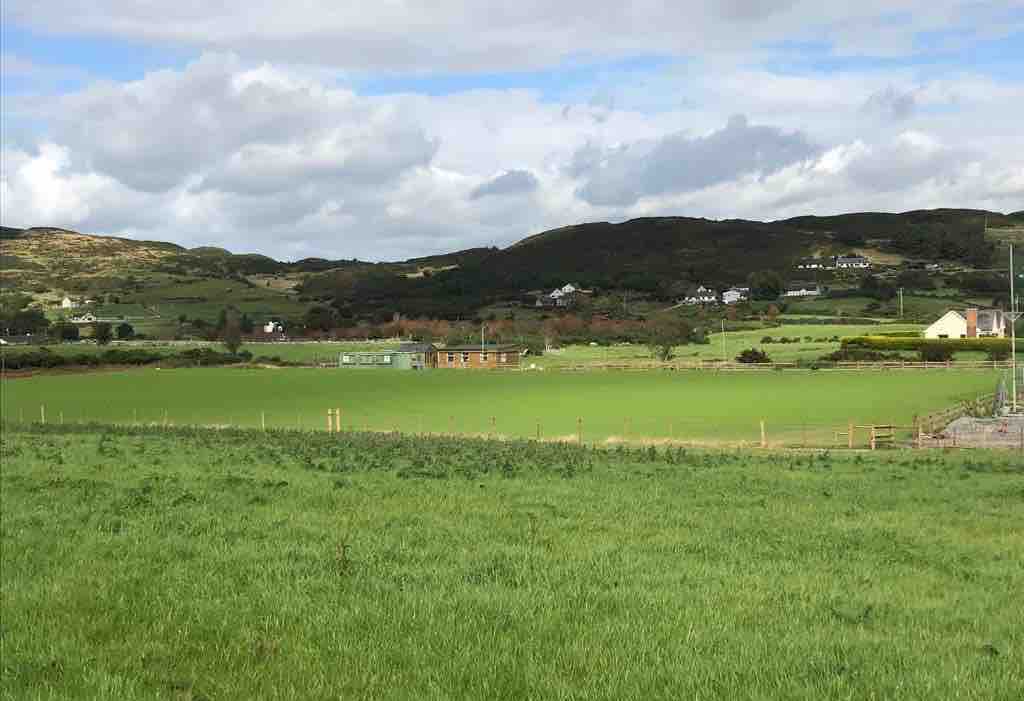 Armagh Ladies GAA have been given the thumbs-up for exciting new plans for a permanent HQ development to benefit the whole of the local community.

The new-build facility – at McKeever Park at Killeen – has been approved by Newry, Mourne and Down District Council.

The news comes a year after a Gofundme drive was launched to raise money towards the substantial investment expected for the new state-of-the-art facilities.

The proposals – which were submitted in May – are for a community centre and sports pavilion, together with floodlighting and ancillary works. It also includes 54 parking spaces.

A pre-planning discussion was held with Newry, Mourne and Down District Council in November last year and a number of amendments and issues looked at.

According to a design and access statement: “Known as McKeever Park, the site encompasses the land which abuts the existing Gaelic football pitch itself and is currently hard standing and the ancillary car park of the pitch located at Bog Road, Killean.

“The grounds were formerly used by St Michael’s Football Club but will now be resident to the Armagh Ladies County Football Team.

“The proposal will provided a much-needed community centre for the local population of Killean and the outer lying area together with modern facilities for the resident Gaelic football team.”

In approving the plans, the council accepted the professional planning report.

The official assigned to determining the proposals stated: “I consider the community centre aspect of the sports pavilion as a necessary community facility as the associated settlement of Killean does not currently benefit from such a facility to serve the local community.

“Killean, which does have a church, primary school and GAA club, would be sustained by the provision of this facility.”

A number of conditions have been laid down in giving the go-ahead and one stipulates that floodlighting cannot be used between the hours of 10pm and 7am.

But the decision now paves the way for the scheme, much anticipated in the local area, to move forward and become a reality.