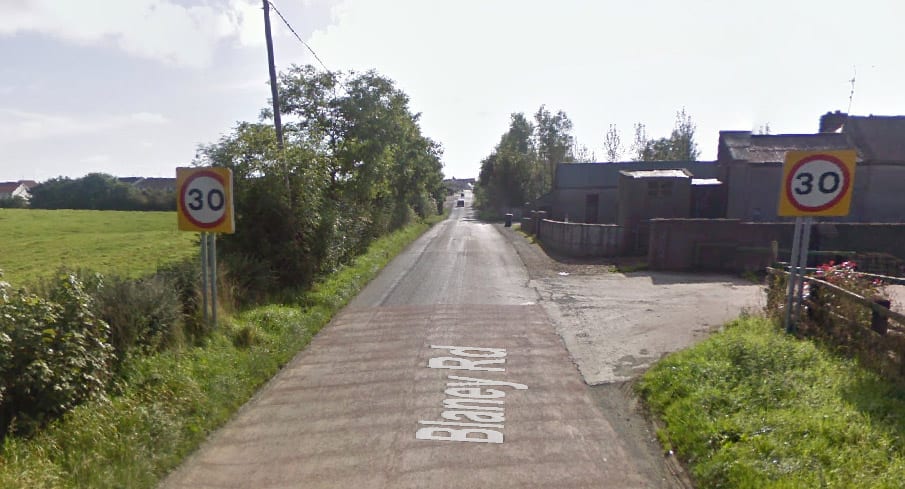 The Blaney Road and Corliss Road in South Armagh have now reopened following the completion of a scene examination operation in relation to an explosion.

Parts of what is believed to have been an exploded pipe bomb type device have been taken away for further examination.

Inspector Lorraine Dobson said: “I would like to again thank the public for their cooperation and I would reiterate that if anyone notices any suspicious objects in the area, they should not touch them. Rather, report it to police immediately.”

Speaking last night MLA Mickey Brady said neither his party nor the community would be intimidated by violent thugs.

The Westminster candidate was addressing a crowd in Mullaghbawn just hours after news broke that the son of a Sinn Fein member in the area had been injured in a booby trap blast.

“I was hoping to address everybody this evening about the positive campaign we intend to run, the policies we will be standing on and the change we will bring to this area but recent events have somewhat overshadowed that as both our party and our community finds itself under attack again,” he said.

“First and foremost I want to extend my solidarity and the solidarity of everyone here to the McCabe family and let them know we’re all hoping and praying that Francis makes a full recovery.

“Secondly, to those who carried out this despicable act, who attempted to intimidate this community by trying to murder an innocent young man on his way to work, I say that you will not succeed.

“For our part, we in Sinn Fein will not be dissuaded for one second from our goal of building a reliable, accountable police service and better relations between that service and the people of this area.

“If the people who did this think they’ve sent out some sort of message I can assure them, they haven’t.  What they’ve done is they’ve galvanised the community here and they’ve focused minds on why exactly it’s so important that we rid south Armagh of their violent criminality.

“I want to assure the McCabe family that we and the entire community here stand behind them in solidarity and that we will not rest until the people of this area are free to live in peace and prosperity.”