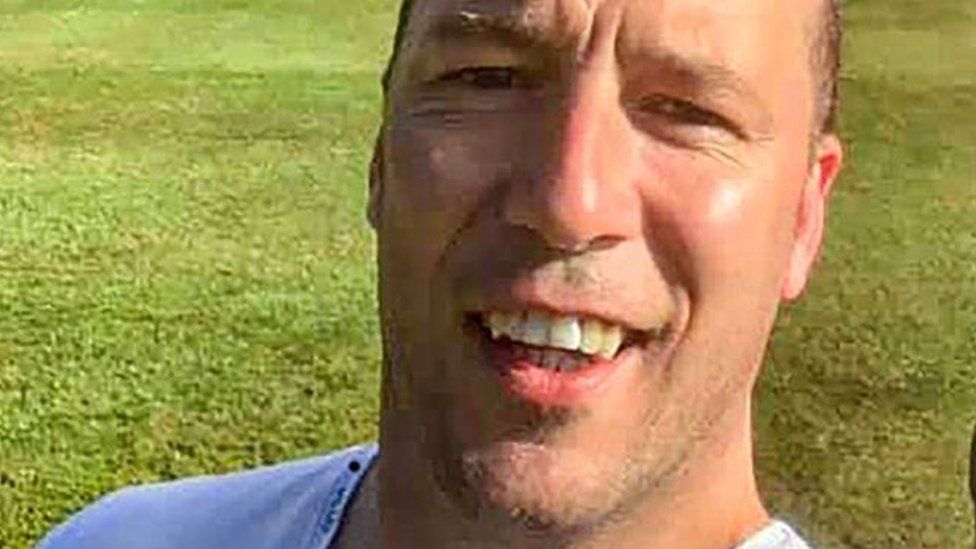 The son of a seventy-seven-year-old woman charged with her murder has been refused compassionate bail to be released from prison to attend her funeral.

Barry Noone (45) from Ratheen Avenue, Cookstown was arrested at the scene after friends alerted police to concerns for his and his mother’s welfare on 19 June.

Officers discovered Margaret Una Noone deceased in her bedroom while her son was in another room, having taken an overdose.

A letter penned by Noone, explained he had returned home to care for his mother in April, but he couldn’t go on any longer and didn’t want her struggling alone.

While in custody, he gave generally ‘no comment’ replies to questions, but did say, “I accept my actions leading to my mother’s death.”

Noone appeared in court by video-link yesterday, (Tuesday) where he was remanded in custody but under strict orders to be urgently psychiatrically assessed.

However the case returned to Dungannon Magistrates’ Court where an application was mounted for compassionate bail to attend his mother’s funeral.

A detective constable, strongly opposed stating she could only agree if prison staff escorted Noone, something District Judge Peter Magill said wouldn’t happen.

She acknowledged Noone has strong family support but “we don’t believe they could adequately protect him. He has attempted suicide and remains very mentally unwell.”

A defence barrister accepted there are serious issues but requested Noone be released for a few hours, into the care of two supporting individuals, to pay his respects, go to the funeral and return to prison.

“If police need to be there, so be it, That is not opposed. The court has an arsenal of conditions at its disposal,” said the defence. Judge Magill responded, “I’m not satisfied with this. Let’s be realistic. If I grant bail, the police will appeal it anyway. I am refusing compassionate release to allow the defence to go straight to High Court to appeal my decision.”

When first charged the detective outlined how East Midlands police contacted the PSNI after a friend of Noone claimed he may have harmed his mother and taken an overdose.

A second report then came in stating Noone had killed his mother.

On arrival at the house, police found the blinds closed and on entering through the unlocked front door observed a notepad on a table bearing the message, “Please don’t go in. Call the police. I’m so sorry. Barry.”

Officers found Noone first who was incoherent having taken around 30 tablets and had, “not expected to wake up.”

In another room, officers discovered his elderly mother lying on her bed with her Rosary beads carefully placed in her hands.

Noone told officers, “I murdered her.”

A postmortem revealed death was by neck compression.

The detective referred to the contents of the letter written by Noone, setting out how caring for his mother had been, “Traumatic … he was unable to take any more…. But he felt he couldn’t leave her to struggle by herself. Her troubles had become his troubles and he could no longer carry this cross alone.”

The letter described how Noone caught Covid earlier this month, something his mother reacted very badly to as she was terrified of the illness. He was confined to his room while unwell and this led to more stress in the house.

His letter stated: “I don’t have a future. I’ve been broken from I was young. I can’t go on.”