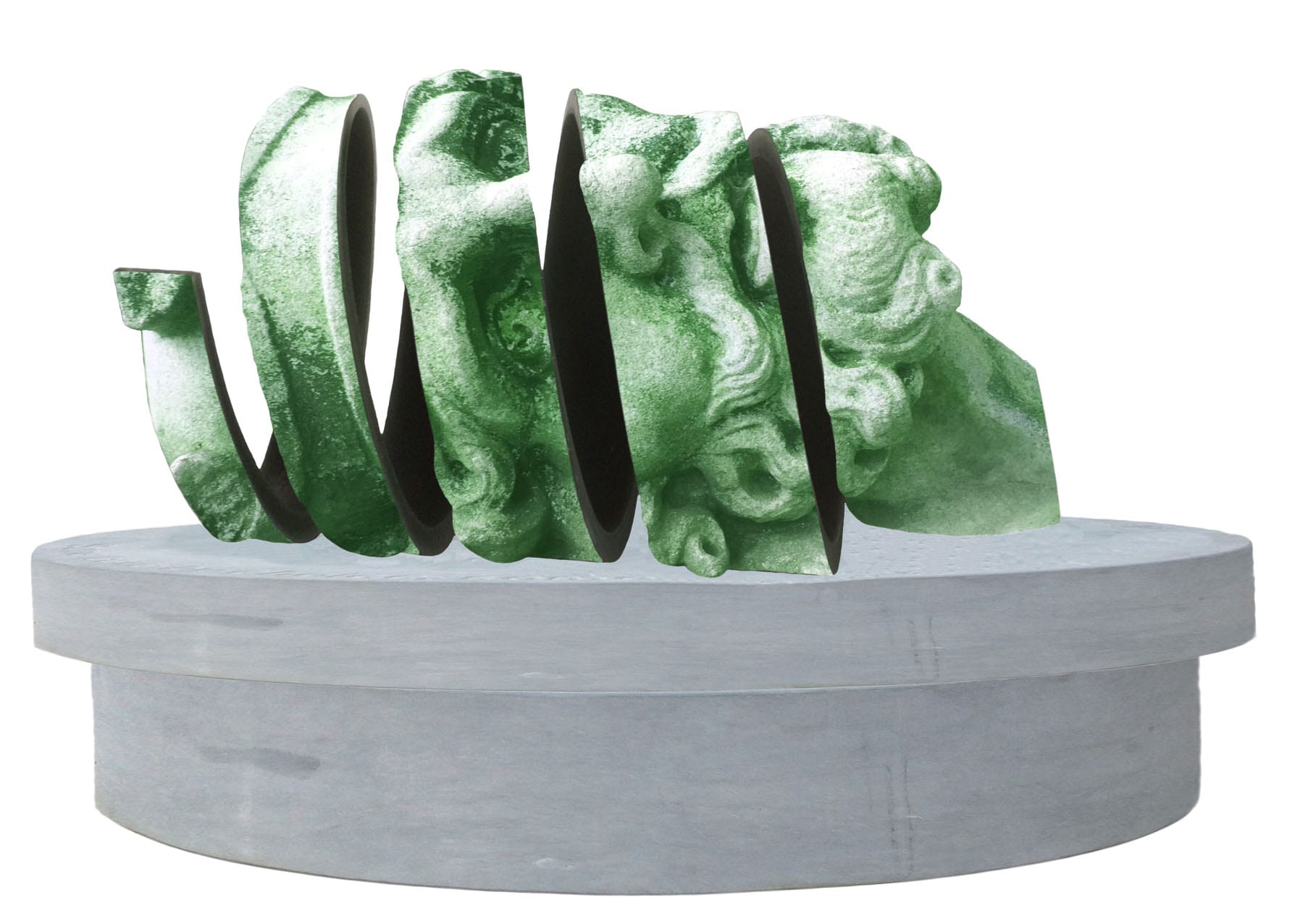 Events are to be held in Armagh this year to celebrate the legacy of Brian Boru – but it will fall short of the scale of last year’s festival.

A number of different venues will host events during the spring and possibly into the summer.

It will coincide with the unveiling of the £20,000 Brian Boru sculpture (pictured), which is being created by Mayo’s Rory Breslin.

Armagh City and District Council agreed to the plans at its statutory meeting at the Palace on Monday night.

Director of Regeneration and Development Sharon O’Gorman told councillors at the executive committee that the sculpture – which will be located within the grounds of St Patrick’s Church of Ireland Cathedral – was “progressing well”.

The revealed that the work was now into the final stages and was due to be complete by mid-April.

The officer said there had been a proposal for a Brian Boru history and performance festival in Armagh, based upon a similar event held last year, staged as part of the overall festival to mark 1000 years since the High King’s death at the Battle of Clontarf in 1014.

Ms O’Gorman added that the proposal was to do a smaller event to maintain momentum of Brian Boru’s legacy.

She said it would be a ‘community performance’ event in the Market Place Theatre, with other “shadow events” in the Armagh Public Library, the Navan Centre and other venues.

Councillors were told that the overall cost of the proposal would be £12,000, but some income would be generated, with the expected cost to council in the region of £9,000.

The officer said it would complement the sculpture being completed and its launch.

Ulster Unionist Councillor Sylvia McRoberts said last year’s festival had been really successful, with people unable to get tickets due to the high demand and extra shows being requested.

She said the festival would be “worth doing”, especially with the sculpture completing.

Councillor McRoberts felt it would be a good project for the council going forward.