Schools get top award for their environmental efforts 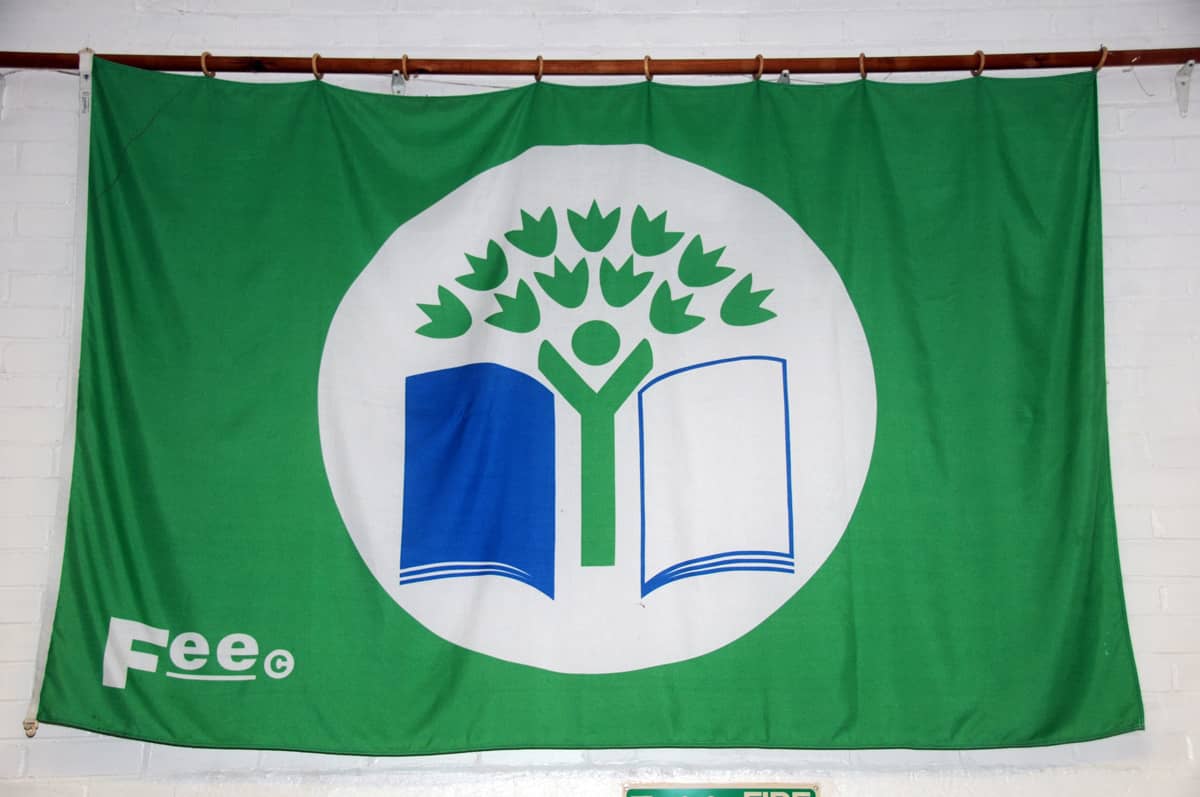 Seven local schools have been awarded the prestigious ‘Green Flag’ for their environmental efforts.

The Eco-Schools Green Flag has been awarded in recognition of environmental practice and flying the Green Flag signifies that environmental awareness and action are an intrinsic part of the life and ethos of the school.

Recognising the achievement, Lord Mayor of Armagh, Banbridge and Craigavon Councillor Darryn Causby commented: “Congratulations to the seven schools in the Craigavon, Lurgan and Portadown areas which have been awarded the Green Flag.

“This is a fantastic achievement and I hope this will encourage other schools to go for the award too!”

Schools are audited and go through a process of inspection at bronze and silver level before reaching the top level of Green Flag.

For any school interested in completing the award, help is available from the council.