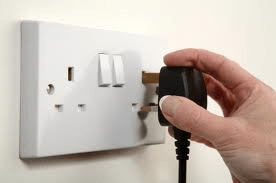 Detectives in E District have renewed their appeal for information in relation to an investigation into a company who sell electricity saving devices.

Police were made aware of concerns about the device from a consumer who found that the equipment did not provide the promised  reductions.

Independent tests on the device, which is claimed to reduce electricity bills by 25 per cent, found that the device does not function at this level.

Tests also found that the make -p of the device gave concern from a safety perspective.

Police have conducted a number of searches in relation to this investigation and have seized a large number of the electricity saving  devices. Enquiries are ongoing.

If you have purchased an electricity saving device and have concerns about its functionality, contact Trading Standards on 0300 123 6262.