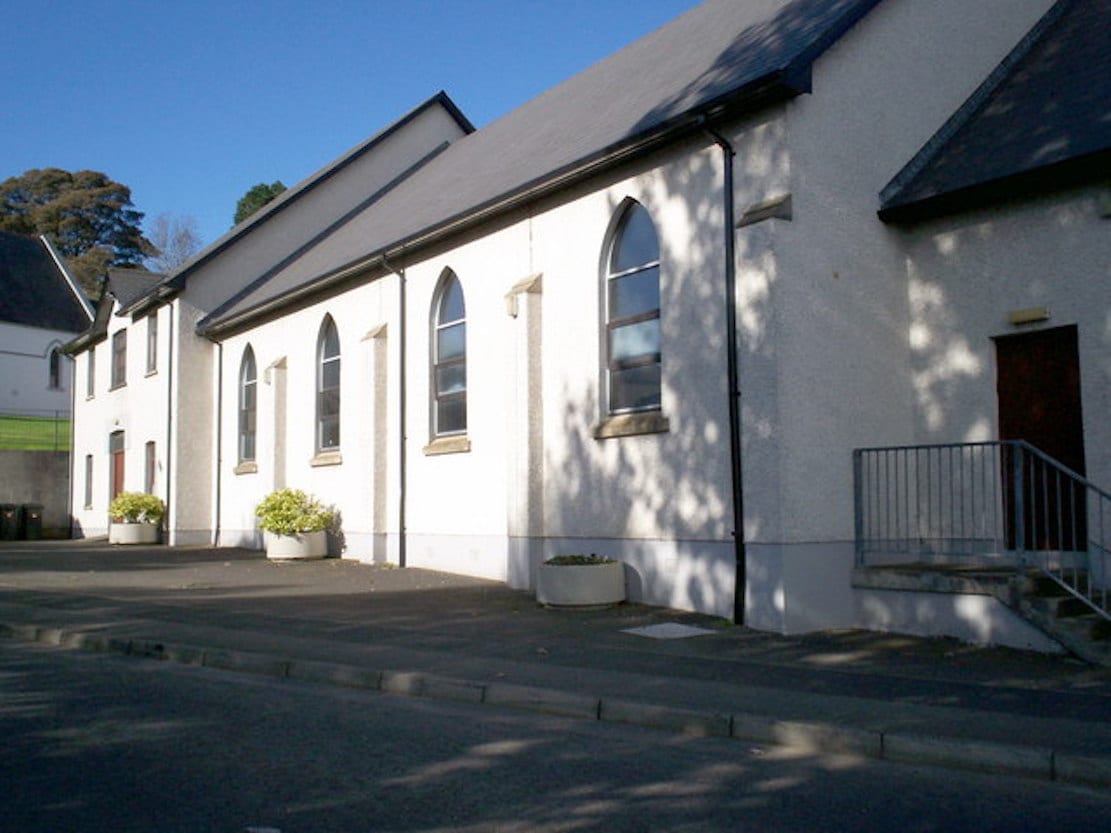 A Co Armagh Methodist congregation has been given the go-ahead for a major repair and refurbishment of church facilities.

The Richhill Methodist building, at Tandragee Street, is described as a “vacant listed church”, with Sunday worship, meetings and other gathering taking place in the adjacent church hall.

But proposals for a scheme to repair the church itself for use by the congregation – as well as other exciting changes – were brought forward in the summer of last year for some exciting changes to accommodate the needs of future generations of Methodists in the village.

The church sought the approval of Armagh City, Banbridge and Craigavon Borough Council for a scheme which would “involve the repair and refurbishment of the existing listed church and existing church hall along with associated site works”.

An existing extension to the rear of the church is to be “internally modified and have external fabrics repaired”.

The church hall layout inside will also modified.

It will include a new welcome area with coffee dock, a new passenger lift, crèche and other facilities.

The plans will also see an “opening to front façade to be formed and new draught lobby installed” and a “new steel framed bridge link way to be constructed” linking the first floor level of the church hall to connect with the path outside.

The overall site actually sits on a slope, with the church towering about five metres higher than the church hall, which is also a listed building.

A car park is currently being constructed to the rear of the site.

Overall, planners considered the proposals and recommended that they be allowed to proceed.

The scale od the extension component of the scheme is considered “sensitive to the appearance and character of the locality”.

Historic Environment Division had initially raised some concerns in relation to the materials proposed in the planned refurbishment of the church.

But amended plans and clarification were provided and HED are “now content” with the proposals.

There were no traffic concerns or parking raised by Transport NI, with estimates of a total number of people attending daily of just one, with 141 on a Sunday.

Planners, in recommending approval, were of the belief that the developments would “not be of detriment” to the conservation area of Richhill.