Adam's face could become his fortune as modelling career may follow 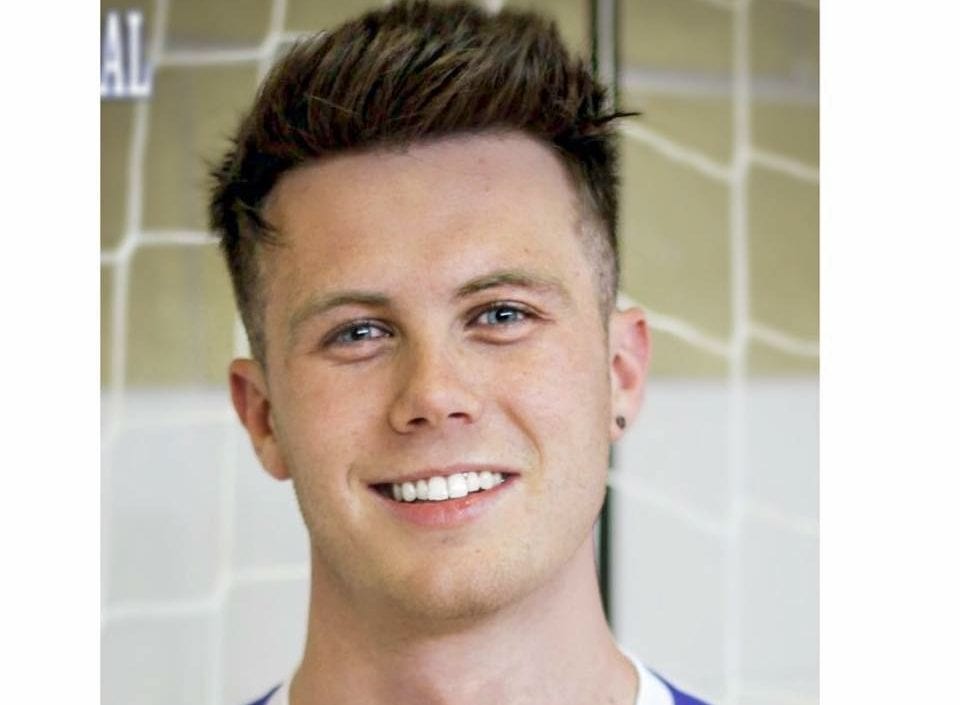 A Co Armagh man admits he was knocked for six after finding himself in the running to be crowned Mr Northern Ireland!

And Richhill student Adam Steenson will be off to Belfast next Friday night as the final takes place.

The 23-year-old is currently studying sport and exercise therapy at Southampton University.

But now Adam could be about to see a whole new career path present itself!

Armagh I caught up with the young contender this week.

While he sees himself very much as an “underdog” in the competition, he confesses to being buoyed by the buzz and build-up ahead of the big bash!

Adam insists he never considered modelling as a career option.

But his participation in Mr Northern Ireland – which is run by ACA Models and sponsored by the Sunday World and Robinson’s Shoes – could help make his face his fortune!

ACA Models is one of the country’s top agencies and they have already got their sights well and truly on Adam.

And that’s before Friday week’s final at House in Belfast.

Adam made his application for the title of Mr Northern Ireland in August.

And then like a bolt out of the blue he learned this week he had been handpicked as one of 16 finalists.

Whoever walks off with this title will be off on a once-in-a-lifetime adventure in the Philippines in January, where they will represent Northern Ireland at the prestigious Mr World competition.

For now Adam says he is “shocked” by the news of having made the finals, insisting it was something he “never expected”.

He told Armagh I : “I never thought of modelling before. A lot of the guys in the final are already signed with agencies so for me I am a bit of an underdog.”

But he really does appear to be taking it all in his stride so far.

Adam has been flying back and forward from England in the lead-up to the final, which is due to take place on October 19.

“I am excited to be in the final,” says Adam, who can look forward to the chance of a career in modelling, with ACA Models already showing interest in working with him in the future regardless of any outcome.

From all at Armagh I – the very best of luck to you Adam – you can do it!