'As long as you're having fun and still finding the joy in it, then it's all worthwhile' 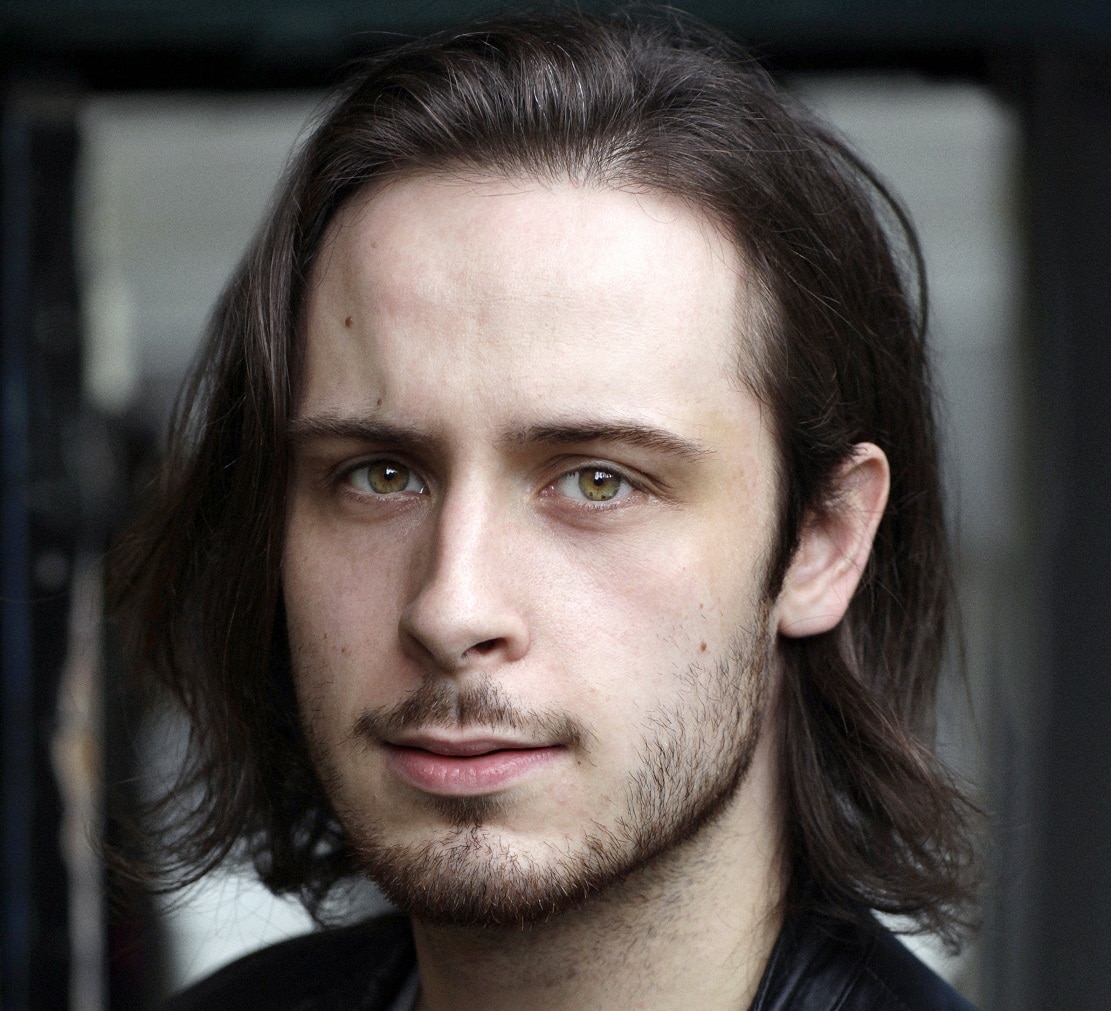 A Richhill man who followed his passion for acting is about to get his first big ‘break’ on the West End Stage.

Adam Williamson, whose stage name is Charlie McCullough, will be joining the cast of Bonnie & Clyde in April.

Rehearsals start next week for the musical, which Adam, who is also a singer, says is one of his favourites.

The 26-year-old, a former pupil of  Markethill High School, will be understudy for the roles of Buck, Clyde and Ted, as well as having to be on hand to stand in for other male ensemble parts should the need arise.

The acting business is notoriously difficult to make a living from and Adam says he has grabbed every chance that has come his way.

Although originally planning to do A-levels, he changed his mind and did a BTec in Performing Arts at Southern Regional College.

After completing a three-year BA degree in Musical Theatre at the Royal Conservatoire in Scotland, he moved to London in 2018, working in restaurants and pubs and trying to get whatever acting work he could.

He took on the stage name Charlie McCullagh after applying to join actors’ union Equity and finding there was already another actor of the same name.

So he opted for McCullagh as it was his mum’s maiden name and Charlie as all the first sons on his dad’s side have Charles as a middle name.

Things started to come together for him in 2019 when he did a profit share job.

“I basically got expenses for food and travel and I was going to get a cut of whatever the profits were.

“I didn’t make any money but I got myself out there and got to meet a lot of people,” he said. His next job, although short, was a “dream come true” as it was working alongside one of his idols, Ramin Karimloo.

“I had seen him do Phantom of the Opera and Les Mis and he was always that guy I idolised.  The next thing I knew I was playing opposite him as Pasha Atipov/Strelnikov in Doctor Zhivago, who is his romantic rival and becomes the villain of the piece, and it was a bit of a weird, surreal performance,” he said.

Afterwards, Adam took up the offer to work as a singer on a cruise ship in Antarctica for eight months.

However, when lockdown struck he was stuck in isolation in a cabin for three months and ended up finishing the contract early.

The West End show will be his biggest job to date and has personal significance for him.

“Clyde has a song called ‘This World Will Remember Me’. It’s his first number in the show and that was my audition for drama school,” he said.

“Then, whenever you graduate, you do a showcase in London and I did another song called ‘Raise a Little Hell’, which is when Clyde commits his first murder in jail.

“Taking part in the show is quite a big thing, I am just chuffed and I feel there will be a lot of opportunities to go on.”

The musical is scheduled to run until July 12, but may be extended. Adam during the Antarctica cruise

“The way I have treated this sort of career is to take every opportunity and chance,” added Adam.

“My aim is to be able to do it full-time.  I went through years where I didn’t have that much money but I enjoyed myself and that to me is the main thing.

“As long as you’re having fun and still finding the joy in it, then it’s all worthwhile.”