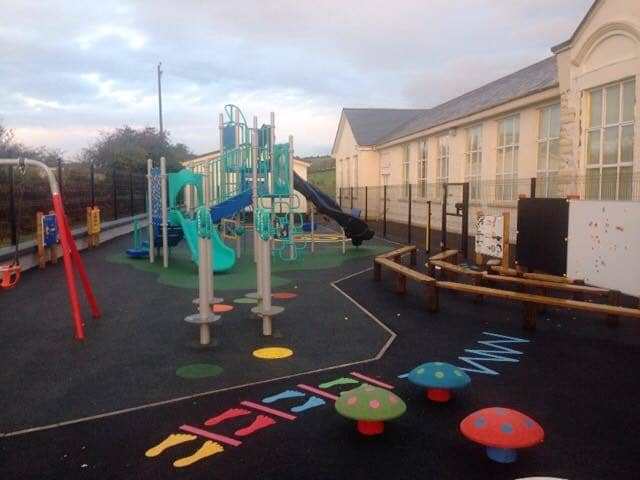 A public meeting is to be held in Darkley this week to look at the need for further investment in the Co Armagh village.

It is just weeks since the completion of a state-of-the-art dual use play area (pictured), for shared use between the local community and Darkley Primary School.

Armagh City and District Council has appointed a team of consultants to produce a development plans for the village, for a community which has long argued that there has been a distinct lack of investment in the area.

As a next step, a public information meeting has been planned for this Wednesday, October 29.

It has been identified that there is a need for an audit to assess ‘the gaps’, taking into account the existing services, resources and facilities.

The meeting will be held at Darkley Primary School at Moss Row, starting at 7.30pm.

All residents, sports clubs, local churches and community organisations, or anyone with a vested interest in the future development of Darkley, are encouraged to attend.

It will give the local community the chance to have their say on what they feel is needed in the village.