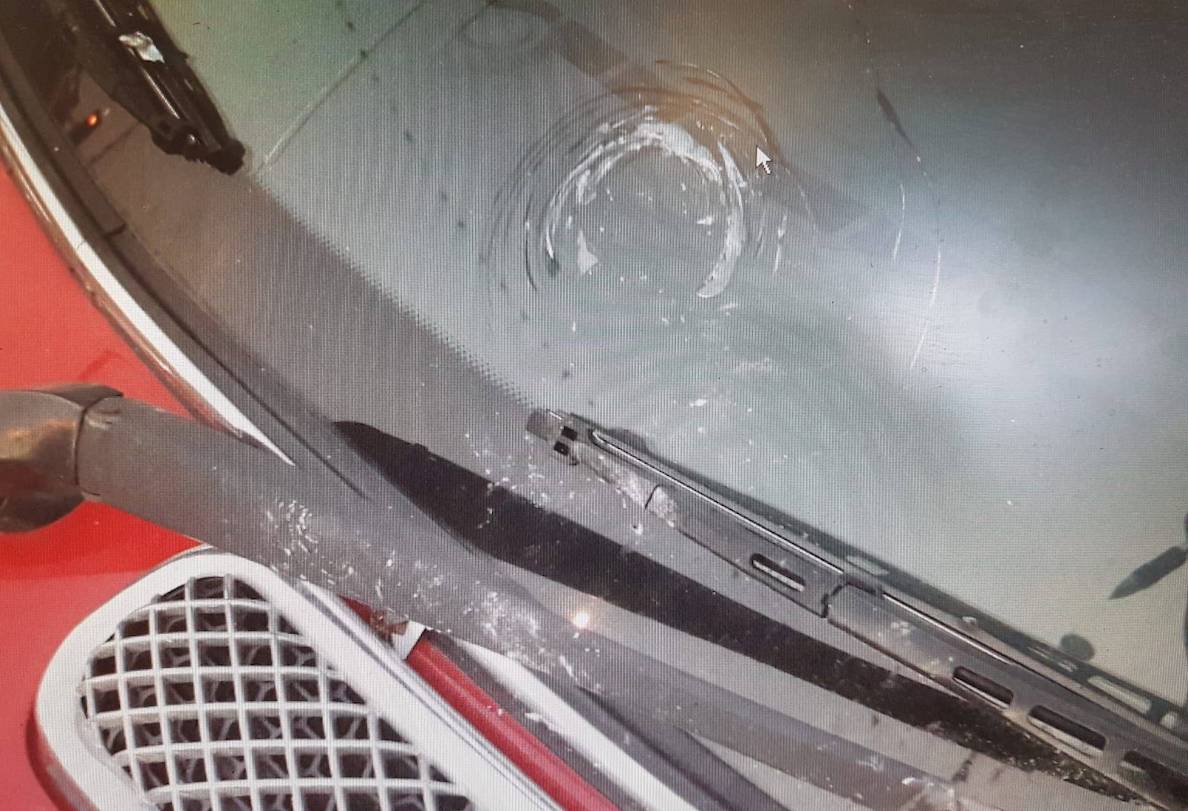 Police say they are lucky not to be dealing with fatality

A woman had a lucky escape after a bottle of beer crashed against her windscreen – thrown from the Northway in Portadown.

And police say it is very fortunate that the disgraceful incident did not result in a fatality.

The woman was driving down the Garvaghy Road, at around 10pm on Saturday night, when the incident happened.

They said the bottle – which appeared to be Coors – was thrown from the Northway, almost certainly discarded from a moving vehicle, smashing the female motorist’s windscreen.

They said it was “sheer good fortune that this didn’t end in the loss of life”.

“Had it smashed directly in front of her, or caused her to swerve, hitting a pedestrian, this could easily have been a fatality,” said the PSNI in Craigavon, as they appealed for information.

“If you were driving along the Northway and saw where this bottle came from, or have dash-cam footage, please check it then call us. The reference number is 1772 of 30/06/18.”