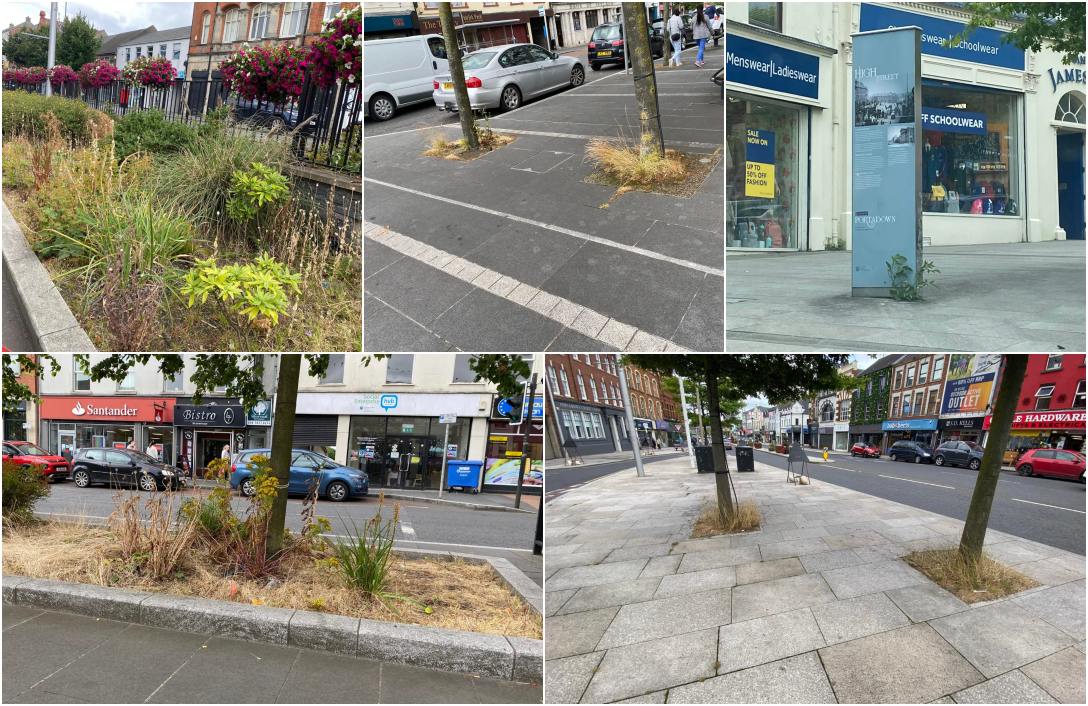 Lurgan and Portadown’s town centres have been branded “awful”.

It’s a case of “weeds galore” as Upper Bann MP, Carla Lockhart, says she has never seen the towns look so bad as they.

The DUP representative has called for an urgent clean up.

“In recent days businesses have been in touch to say how awful the town centre’s look,” she said.

“Weeds galore and a severe lack of flowers. Portadown and Lurgan are particularly bad in fact I don’t think I have ever seen them like this before.

“Businesses pay large rates as do home owners. This is just unacceptable.”

Ms Lockhart has called on Armagh City, Banbridge and Craigavon Borough Council and the Department for Infrastructure to tend to the issue as a matter of urgency.

“I have raised this with Armagh City, Banbridge & Craigavon Borough Council and our DUP councillors who are on the job,” she added.

“It’s the little things we need to get right to ensure this borough is a great place to invest in and live in. Let’s see if we can get our town centres looking better.”

Commenting, one person said Portadown is a shadow of its former self.

“Portadown won the Best Kept Town award on many occasions before the inception of the ‘Craigavon’ dream. Unfortunately it’s a shadow of its heyday when it was ‘The Hub of the North’.”

Others pointed out the same situation in parts of Donaghcloney and Tandragee.

What is it like in your area? Tell us in the comments below.