Two taken to hospital after three-vehicle crash at Kernan Loop

Fortunately there were no serious injuries as a result 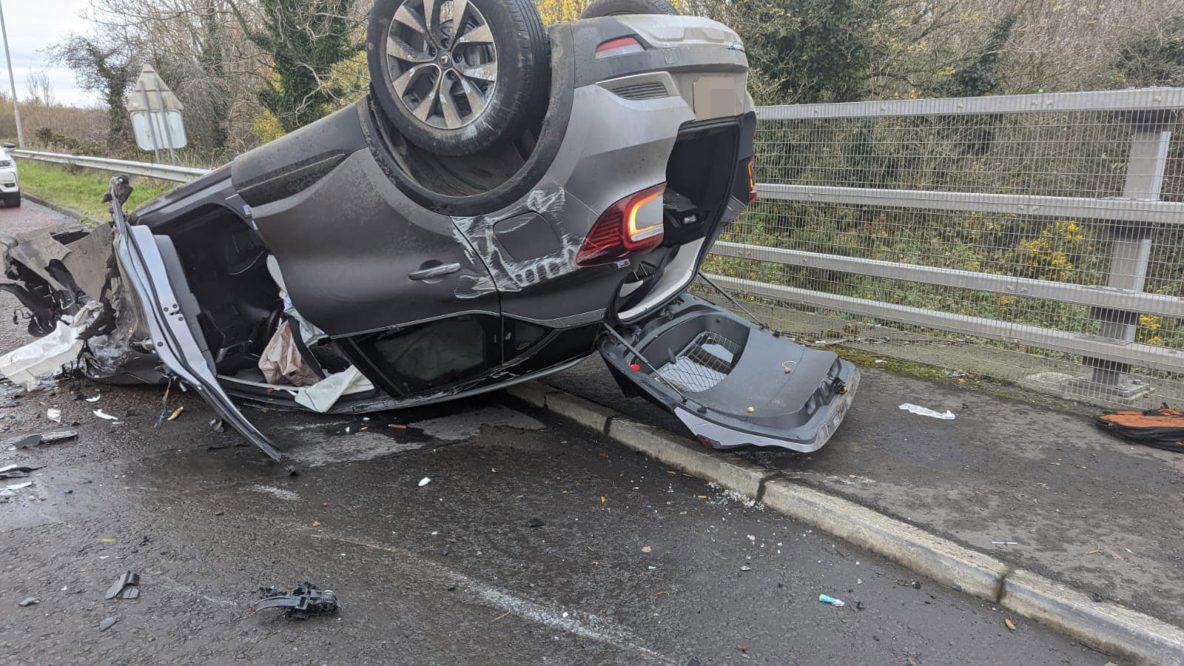 Two people were taken to hospital after a crash today (Monday) on the Kernan Loop, Portadown.

Three vehicles were involved in the collision just before 1.40pm.

A PSNI spokesperson said: “Five people reported injuries to police, including two who were conveyed to hospital by ambulance.

“Thankfully, at this stage it’s believed that these injuries are not serious.”

Anyone who may have witnessed the collision or captured dashcam footage is asked to contact police on 101, quoting reference number 964 of 05/12/22.