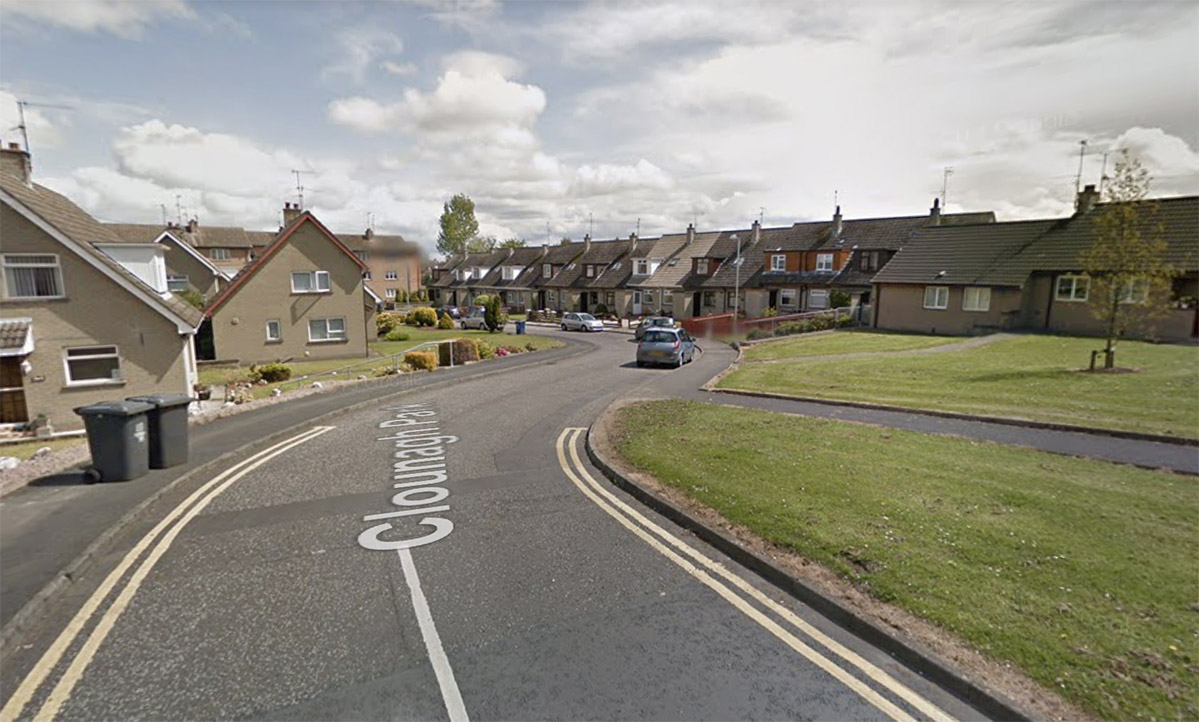 Two men have been arrested on suspicion of murder following the discovery of a body in Portadown.

Detectives investigating the death of 49-year-old man from Portadown, who was found dead earlier this week have arrested two men on suspicion of murder.

Detective Chief Inspector Eamonn Corrigan from the PSNI’s Major Investigation team said: “Tragically, the man was found dead at his home in Clounagh Park in Portadown at approximately 9.45am on Monday, December 9.

“A post-mortem has since been held and, due to subsequent information that we have received, we have opened a murder inquiry to establish how this man died.

“This evening, Saturday December 14, we carried out a number of searches in Portadown area where we arrested two men, aged 18 and 24, on suspicion of murder as part of our investigation.

“They both remain in custody tonight where they are assisting us with our inquiries.

“If you did, or if you have any information you think may help our investigation please tell us by calling our detectives on 101 and quote reference number 414 of 09/12/19.”

Alternatively information can be provided by the independent charity Crimestoppers on all weird 0800 555 111.