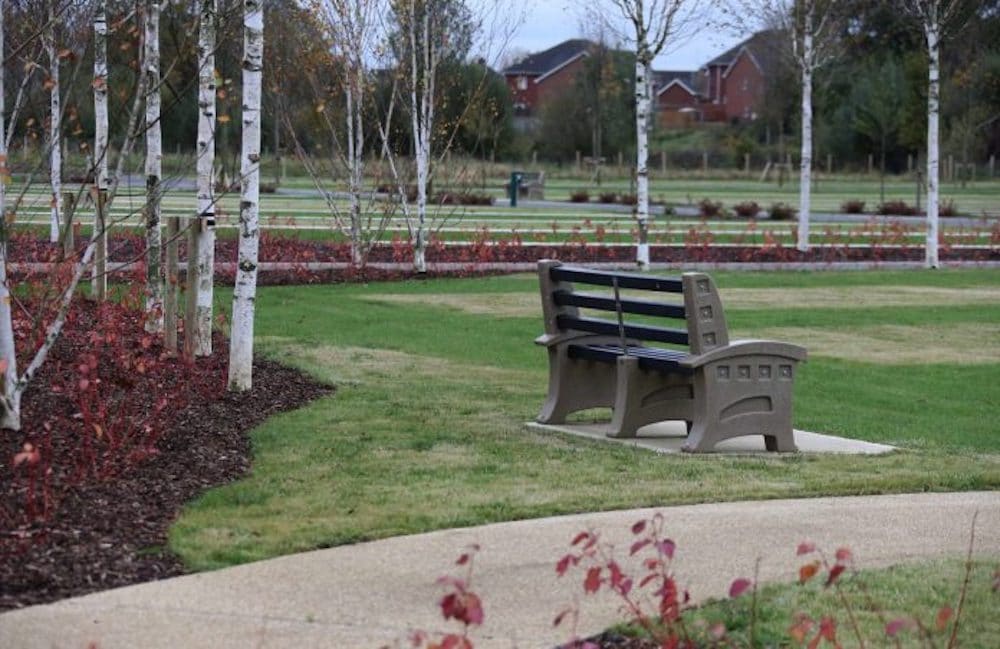 The funeral of a man who died in a tragic accident in Waringstown will be held this coming Tuesday, November 29.

The incident, which shocked the small community, happened in the Moss View area shortly before 6pm on Thursday.

Sadly Mr Grant was pronounced dead at the scene.

An online funeral notice described Mr Grant, who was from Lisnisky Mews in Portadown, as a loving husband of Claire devoted father of Andrew and Jamie, father–in–law of Orla and much loved Grandfather. Cherished son of June and the late Alan, also a dear brother of Stephen and Jeff.

Whilst the family home is private, family and friends welcome to Joseph Poots & Son Funeral Home on Monday November 28, between 6pm – 9pm.

A funeral service for Mr Grant will be held on Tuesday November 29, at 12 noon in Joseph Poots & Son Funeral Home, followed by burial in Kernan Cemetery.

Investigating officers are asking witnesses or anyone who may have captured footage of the collision to get in touch by calling 101, quoting reference 1460 of 24/11/22. Information can also be submitted online using the non-emergency reporting form via http://www.psni.police.uk/makeareport/